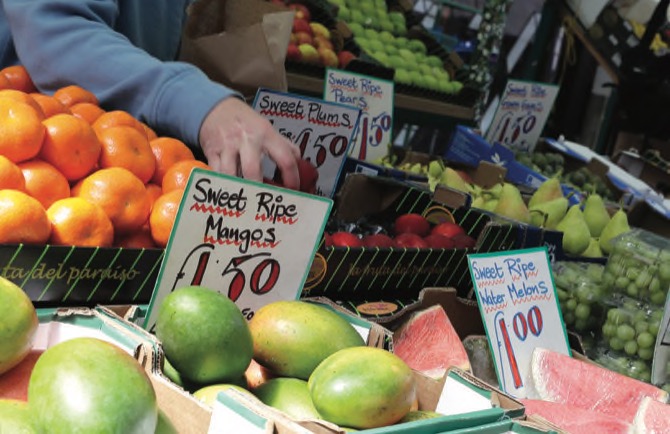 The U.K. food industry is urging the government to set aside competition rules so companies can coordinate supply decisions to combat food shortages if Britain leaves the European Union without an agreement on trade relations.

The Food and Drink Federation said Wednesday it had asked the British government to direct the Competition and Markets Authority to relax rules that prevent such coordination. It hasn’t yet received a response.

Prime Minister Boris Johnson says Britain will leave the EU on the scheduled date of Oct. 31, with or without a divorce deal. Many economists say a no-deal Brexit will trigger a recession and cause economic mayhem, with shortages of fresh food and other goods likely as customs checks snarl Britain’s ports.

The food and drink federation said Britain’s decision to delay Brexit until Oct. 31 from the original date in March is makes it more difficult for supermarkets to keep shelves filled because normal stockpiling for the Christmas season means there is less warehouse space available in the fall.

“If the government wants the food supply chain to work together to tackle likely shortages — to decide where to prioritize shipments — they will have to provide cast-iron written reassurances that competition law will not be strictly applied to those discussions,” said Tim Rycroft, the federation’s chief operating officer. “Without such assurances, any such collaboration would risk incurring large fines” from the regulator.

Christopher Haskins, a former chairman of Northern Foods, one of the country’s largest suppliers of package foods, said panic buying is possible. 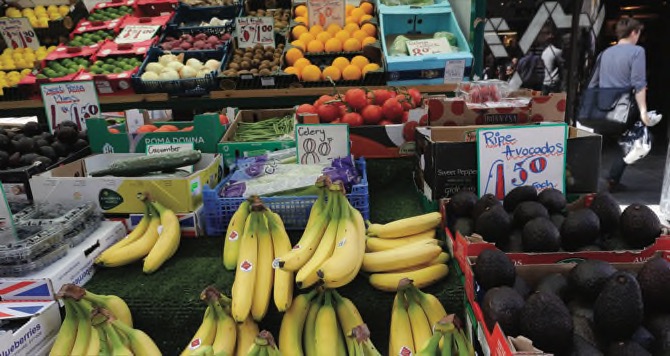 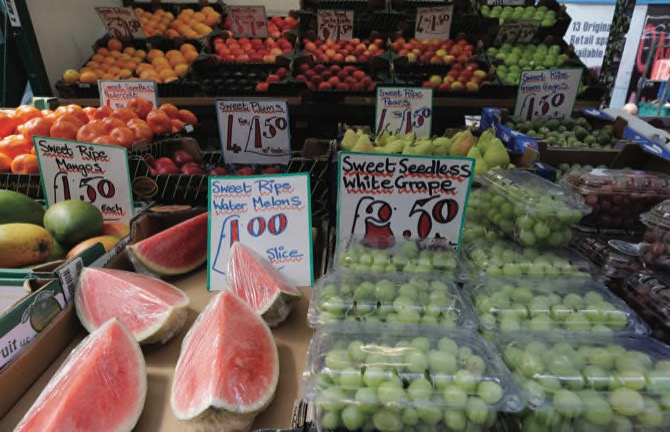 “We could be in a sort of wartime situation of a limited amount of food rationing,” he told the BBC. “Those who can remember the war, that took a long time to put into place and it was pretty haphazard and pretty unfair.

“I don’t think we’ll get to that, but I’m very concerned about the groups who aren’t in the supermarket chain, how they will deal with things.”

Michael Gove, the Cabinet minister in charge of preparing for a no-deal Brexit, said Britain had “a very resilient food supply system.”

“But of course, we’re constantly talking to supermarkets, food distributors and others to see what more the government can do to help,” he said.

Johnson has ordered British officials to “turbo-charge” preparations for a no-deal exit, setting aside more than 2 billion pounds ($2.4 billion) to hire more border officials, stockpile medicines and prepare for backlogs of trucks around the major Channel port of Dover.

He and other Brexit supporters argue that any short-term turbulence from Brexit will be outweighed by the economic opportunities ahead once Britain leaves the 28-nation bloc and can strike new trade deals around the world.

Critics note that the EU accounts for almost half of Britain’s trade and argue that any new trade deals are likely years away.

U.K. Foreign Secretary Dominic Raab, on a visit to Washington, was upbeat about the chances of a free trade deal with the United States.

“There’s a huge appetite on both sides to achieve that,” said Raab, who met President Donald Trump at the White House on Tuesday.

Raab said “there’s obviously going to be a lot of work to make that happen,” but added that Trump had been “effusive in his warmth” for Britain.