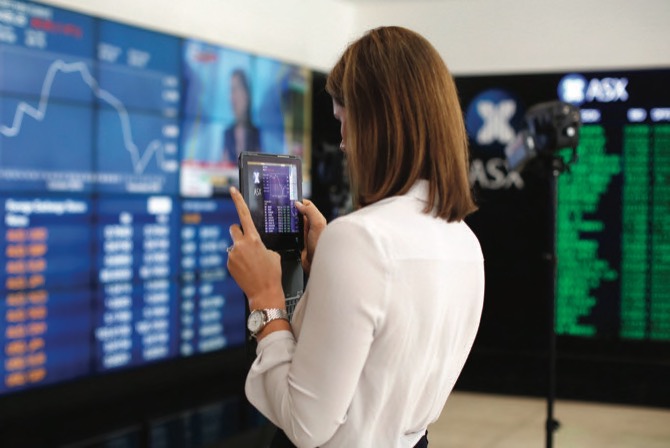 The 2018 edition of the Financial Secrecy Index has placed Macau in the 22nd position on the list of the most secret locations regarding tax information. This classification also places the MSAR in a zone of mid-level secrecy for financial information.

Compiled by a non-governmental organization, the Tax Justice Network, the Financial Secrecy Index aims to provide an insight into how countries and regions respond to laws and regulations regarding tax information and how they comply with international standards and treaties. Their insight is characterized by complete independence from governmental reporting.

The current report acknowledges that from the 20 Key Financial Secrecy Indicators (KFSI) analyzed, Macau only scored one full mark (regarding compliance with Bilateral Treaties).

Macau’s lower position on the list may be understood a result of the categorization process inherent in the analysis; in the context of the global market Macau is categorized as “small.”

A total of 112 countries and regions were covered in the 2018 index and Switzerland, scoring a total of 76.45 points and accountable for 4.5 percent of the global market size, held the first position on the list. The U.S. came in second, scoring much lower (59.82 points) despite holding a larger share of the global market; according to the organization, this share is now over 22 percent.

The Cayman Islands (scoring 72.28 points and holding close to 4 percent of the global market) were placed third on the list and Hong Kong and Singapore were placed in fourth and fifth respectively. Three major Asian regions were included in the top ten.

The index also noted that  six countries that were placed in the top ten are members of the Organization for Economic Co-operation and Development and another three are Asian tax havens (Hong Kong, Singapore and Taiwan). From the analysis, the organization concluded that “major economies are driving the market for financial secrecy.” RM