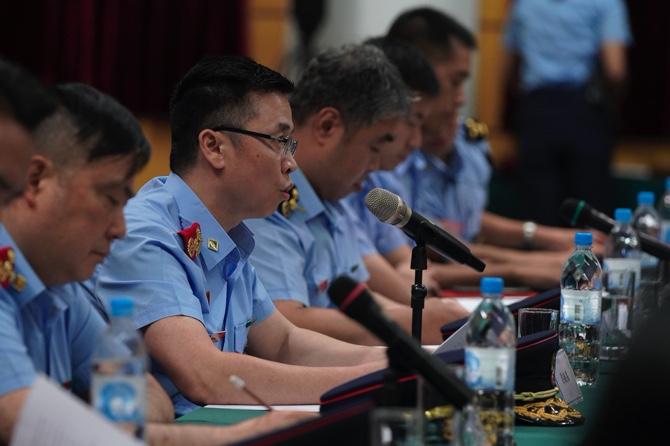 According to a statement issued by the bureau, the meeting aimed to promote good relations and timely gathering of opinions among the community.

On Wednesday, the bureau also nominated a “community chief of safety” among the local neighborhood associations in a bid to further strengthen communication between the bureau and the community.

At the meeting, the bureau reported on its efforts related to fire, emergency, medical emergency and security inspections of buildings, as well as works relating to education and the prevention of fires in the community.

Since 2007, there have been 36 cases of fire risk that were reported from the “community chiefs of safety” to the bureau.

These cases included the obstruction of evacuation paths and lack of exit signage.

According to the CB, the bureau carried out on-site inspections and corrections, and referred inappropriate and irregular situations to the relevant monitoring service.

The bureau pledged that it would “progressively undertake an advanced training course on ‘Community Fire Safety’ to further raise the professional level of fire protection and community fire safety.” LV