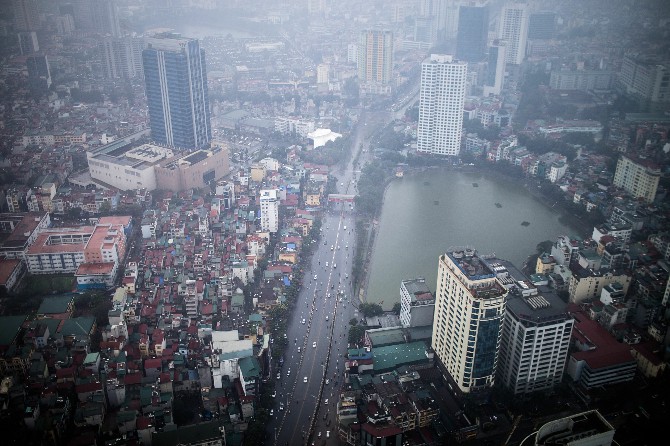 Some casino operators in Vietnam have heeded the government’s call for a shutdown to slow the spread of the novel coronavirus.
As of yesterday, the country had recorded a total of 218 Covid-19 cases.
Prime Minister Nguyen Xuan Phuc ordered a 15-day period of isolation nationwide, which began yesterday.
According to a statement on the government’s website, residents are obliged to stay at home and may only go outside for essentials such as food, medicines, urgent medical services or to go to work at companies permitted by the government to remain open. The government has also prohibited gatherings of more than two people in public areas other than schools, hospitals or workplaces.
Both Corona Casino and Aristo International Hotel will halt their gaming operations in response to the government’s initiative.
Corona Casino has also closed indoor and outdoor activities until April 15.
Casino closures in Vietnam also occurred after Cambodia’s Prime Minister Hun Sen said that all casinos across the region will be shut, a call that could cost the jobs of about 20,000 Cambodian workers in the sector.
According to the official, “This is just temporary closure and when the situation becomes normal, they can resume their business.”
Recently, casinos in Australia were also directed to shut due to the sharp rise in the number of Covid-19 cases.
Wynn Resorts Ltd’s Encore Boston Harbor, MGM Springfield and Penn National Gaming’s Plainridge Park Casino also closed their doors to the public; while Las Vegas Sands has also closed its Venetian and Palazzo resorts in Las Vegas.
In Macau, casino operators underwent an unprecedented closure for 15 days from February 5, recording the longest closure on record and only the second such instance, after a typhoon in 2018 forced a 33-hour shutdown. LV