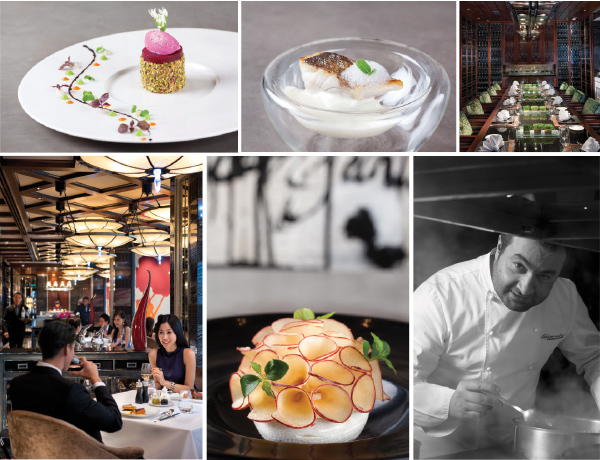 Summertime in Macau might be sizzling hot, but there is a reason to stay in town next month, because acclaimed French chef Stéphane Carbone from Michelin-starred restaurant L’incognito in Normandy will be visiting Vida Rica Restaurant at Mandarin Oriental, Macau in July.
Having developed his passion for cooking from an early age, Chef Carbone acquired a taste for fresh produce in the garden of his grandmother, and helped her in preparing Sunday meals, which inspired him to create his own high-quality original and refined cuisine. In 2004, he opened his first restaurant, l’Écailler, in Port-en-Bessin-Huppain, and received one Michelin star two years later. Chef Carbone had the opportunity to cook for French President Nicolas Sarkozy and United States President Barack Obama in 2009 on the 65th D-Day anniversary. In Macau, he will create a sensory experience, presenting his own version of elegant, modern French cuisine with exquisitely balanced flavors.
His current fine-dining establishment, L’incognito, was opened in 2008 and earned one Michelin star the next year. Never exuberant or whimsical, Chef Carbone sets high standards for himself and insists on offering simple dishes that are cooked to perfection.
The four- and five-course lunch menus and six-course degustation dinner menu offered at Vida Rica next month feature dishes which include include foie gras crusted with pistachio, Morello cherry jelly and beetroot ice cream; roasted sea bass with wasabi-potato espuma and chourico emulsion; French meringue sphere, caramel mousse and apple chips. 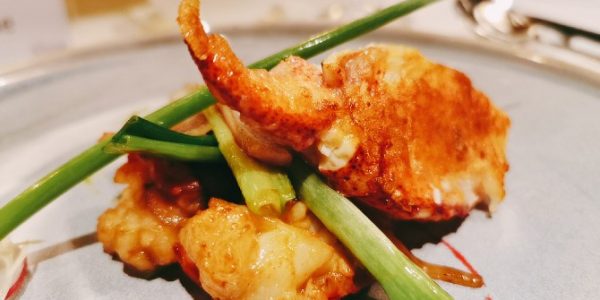