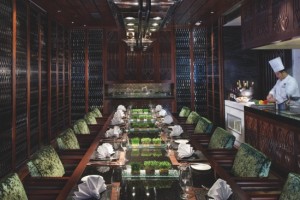 On the 23rd and the 24th of May, Vida Rica Restaurant at Mandarin Oriental, Macau presents guest chef Thomas Bühner from the three-star Michelin restaurant La Vie in Osnabrück, Germany, which also boasts 19 out of 20 points in the prestigious Gault & Millau gourmet guide. One of only ten German chefs awarded with three stars, Chef Bühner will showcase his innovative cuisine, made using progressive cooking techniques and presented with an artistic style.
Chef Bühner is famous for his “three-dimensional aromatic cuisine”, an emphasis on the individual product’s natural flavours, a special penchant for low-temperature cooking and a harmonious balance of flavours and textures in his set menus. Diners can explore his unique approach to haute cuisine with a six-course degustation dinner menu, featuring dishes such as foie gras panna cotta with cocoa jelly and lemon granite; turbot fish confit in olive oil with broccoli couscous, chick pea, mud crab, North Sea grey shrimp and Joselito Iberico ham; and more.
Inspired by his childhood memories in his grandparents’ pub, Bühner had settled on becoming an outstanding chef at a young age. He trained in several restaurants around Germany before taking up the post of Chef de Partie at Harald Wohlfahrt’s Schwarzwaldstube, which he sees as a turning point in his career. In this highly esteemed restaurant, he did not only learn discipline and consistency but also a down-to-earth attitude and humaneness which prepared him for his next position as Chef de Cuisine at the La Table Restaurant in Dortmund in 1991, which was awarded its first Michelin star five years later, followed by a second star in 1998.
In 2001, Bühner was awarded “Rising Star of the Year” by the Gault & Millau, and was voted “Chef of the Year” five years later. Together with his business partner, Thayarni Kanagaratnam, he has been running the La Vie restaurant since April 2006, which has earned three Michelin stars since 2012. 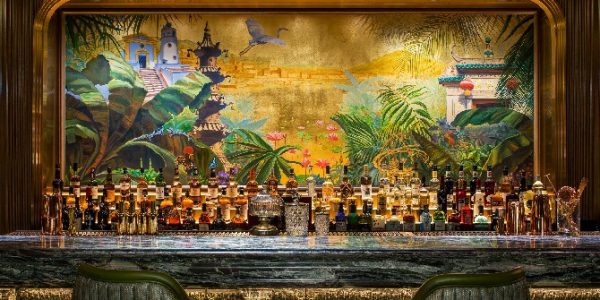 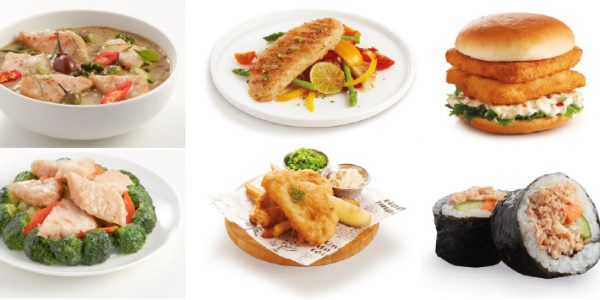 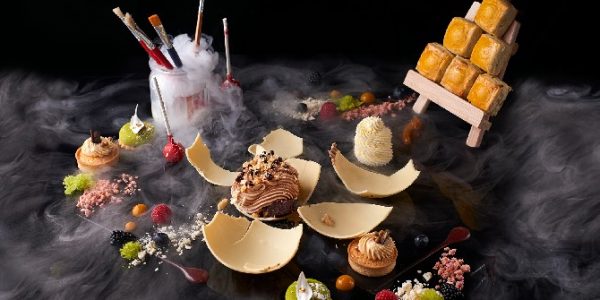 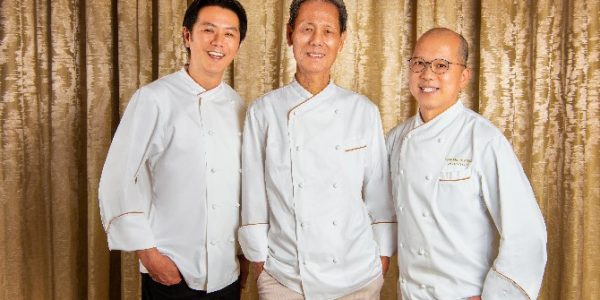