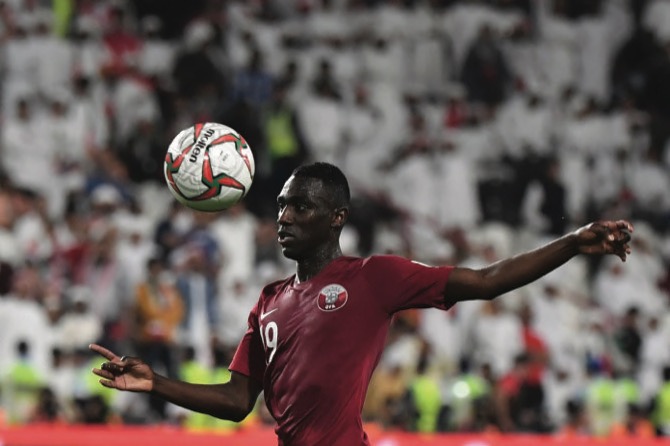 Throwing Qatar’s appearance in the Asian Cup final in doubt, organizers are investigating a complaint by the United Arab Emirates about the eligibility of two Qatar players from the semifinal.

The complaint adds another layer to Qatar’s politically-charged progress to todays’s [23:00] final of the continental soccer showpiece in the UAE, which as a country is part of a quartet boycotting Doha diplomatically and politically.

There was an angry reaction from the home crowd in Abu Dhabi earlier this week as the UAE was beaten in the semifinal, with shoes thrown at Qatari players after striker Almoez Ali scored the second goal in a 4-0 win.

The UAE soccer federation has now questioned whether Ali, with a tournament-leading tally eight goals, and Bassam Al-Rawi meet FIFA’s requirements to play for the 2022 World Cup host nation.

“The Asian Football Confederation has received a protest from the United Arab Emirates FA regarding the eligibility of two Qatar players,” the governing body said in a statement yesterday. “This protest will now be reviewed in line with the AFC regulations.”

The ultimate sanction would see Qatar having to forfeit the match. Qatar is due to play Japan today in its first-ever Asian Cup final.

An hour after announcing the review of the complaint into Qatar, the AFC’s newsletter was headlined: “Excitement builds towards a thrilling finale.” AP