Fourth round of masks selling might come from special GBA supplier 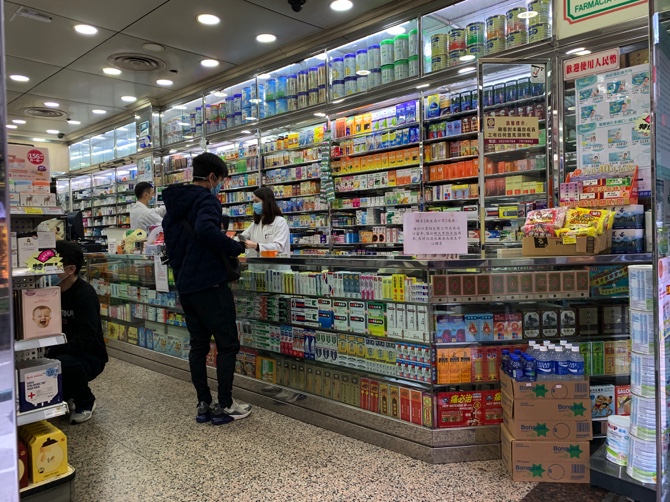 Two days into the third round of face masks distribution organized by the government, Secretary for Social Affairs and Culture Elsie Ao Ieong U has announced that the government is already planning a fourth round, which it intends to source from a new production unit supplying the entire Guangdong-Hong Kong-Macau Greater Bay Area (GBA).

“Through a local taskforce team, we are preparing a production chain in the mainland that will supply masks to the Greater Bay. We hope that in the fourth round of the mask sale we can supply masks produced and supplied by this [production] chain,” Ao Ieong said, adding that the announcement of fourth round would be made in a timely fashion.

For the time being, the Secretary said that this fourth round is a “preliminary proposal.”

Ao Ieong also hinted that the government is working on guidelines to be distributed to both casino staff and civil servants ahead of a potential return to operations of both sectors. The official said that the authorities are studying the possibility of reopening these two sectors by February 19, but that it was still undecided.

On the same topic, the Secretary for Economy and Finance, Lei Wai Nong said, “we will only reopen [the casinos] when it is safe to do so.” RM