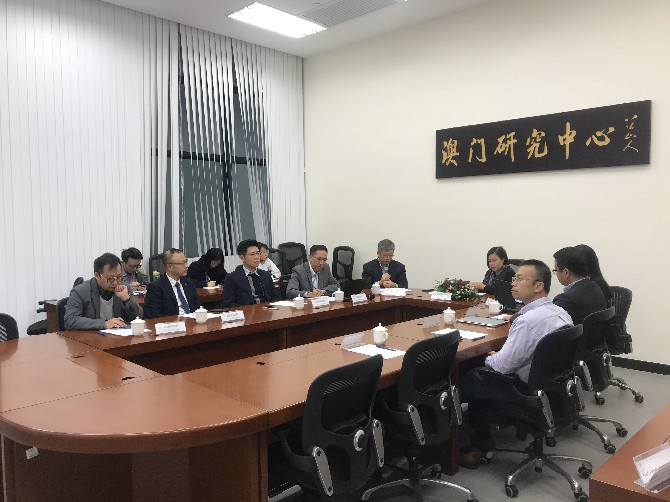 A professor from the University of Macau (UM) is calling on the Macau SAR government to give the public university more financial autonomy to boost the institution’s creativity and originality.
Shui Bing, a professor from the Faculty of Law of UM, made the remarks at a symposium held yesterday, reflecting on the second decade of the Macau Special Administrative Region. During the symposium, Shui spoke about Macau’s public finance policies by specifically using UM as an example.
The school’s budget management is, in Shui’s opinion, unique because the school has stipulated that the budget for each year must be spent within that year and cannot be carried over into the next fiscal year.
“When UM works with schools from other places, they find UM very weird in that we must use all the money within that year,” said Shui.
Since UM’s money comes from the Macau government, the school’s deans are not active in acquiring resources, particularly student resources, compared to deans from other schools, according to Shui.
“Others need to compete to attract talented students, but all we need to do is sign the signature for the expenses,” Shui said.
Macau’s administration system is being blamed for UM’s problem. The administration system, which has created complex administrative procedures in regards to the school’s management, lacks flexibility, causes waste, and has “severely damaged” public interests as result, according to Shui.
Shui acknowledged that there are difficulties in promoting an amendment of Macau’s budget law. However, he asked whether UM’s financial autonomy could be increased. Furthermore, he believes that increasing UM’s financial autonomy is an urgent task, as it may boost the university’s creativity.
The UM professor is concerned about the donations sent to the faculties, claiming that some of them end up going to the university instead of staying with the faculties.
Shui also associates UM’s freedom and creativity with the school’s finances. UM will be able to “create thoughts which are original enough” as long as financial autonomy is given to UM. “Universities are where ideas are created,” added Shui.
In addition, Shui proposes that UM set up a project management mechanism to follow up on projects in order to ensure they are of high quality. In Shui’s opinion, Macau’s public engineering projects suffer from severe delays, go over budget, and have poor quality control. 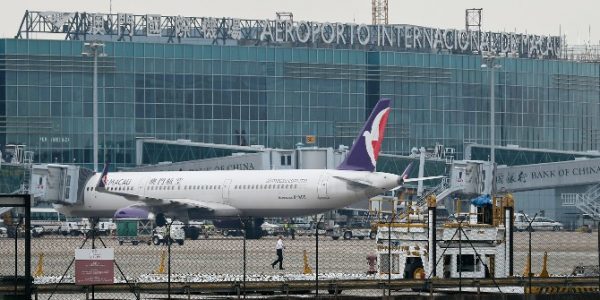 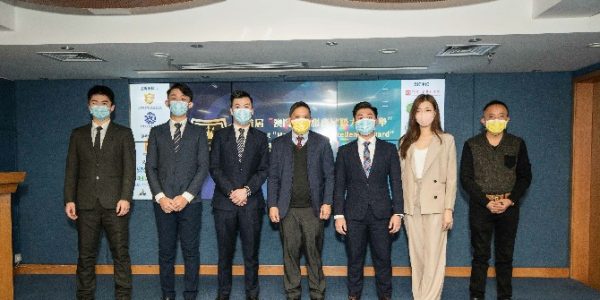