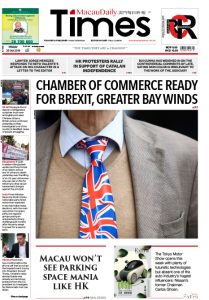 * Gosh! The future is here
• The Tokyo Motor Show opens this week with plenty of futuristic technologies but absent one of the auto industry’s hugest influencers: Nissan’s former Chairman Carlos Ghosn.

* Rui Cunha has weighed in on the controversial comments of late, saying skin color is irrelevant to the work of the judiciary 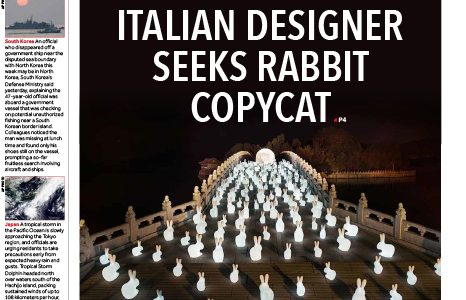 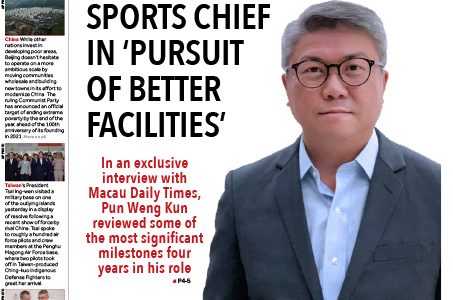 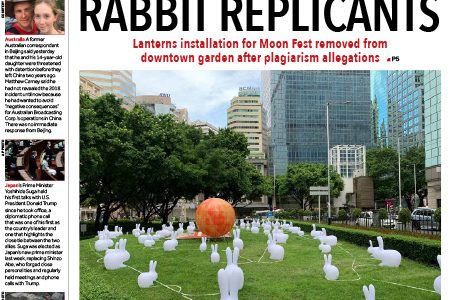 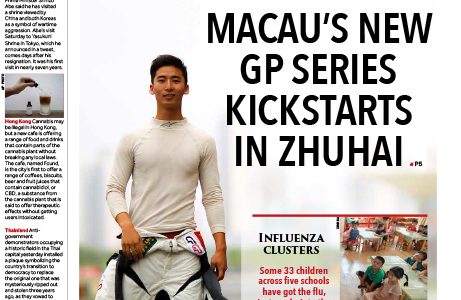