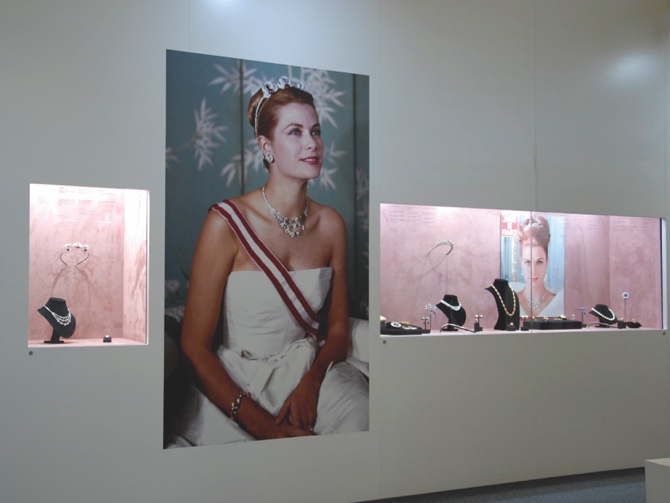 A royal portrait of Princess Grace of Monaco, 1959 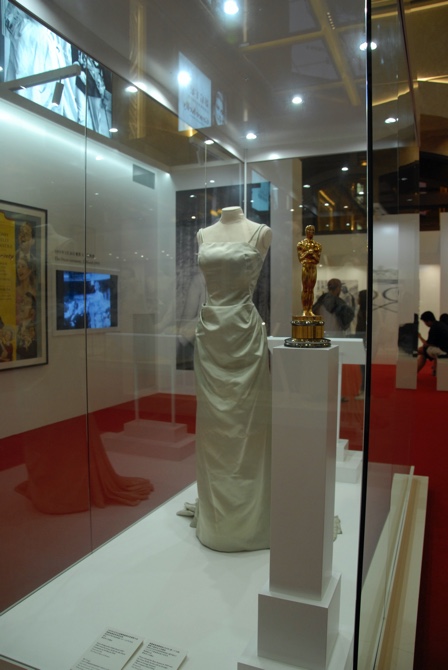 As the first Grace Kelly exhibition in Macau, ‘GRACE KELLY: From Hollywood to Monaco: Artists’ Tributes’ at Galaxy Macau displays a series of exceptional collections of exhibits on loan from Prince’s Palace of Monaco, including photographs, moving images, the Best Actress Oscar award, her wedding gown, the eponymous Kelly bag, designer clothes, and a rare pop art print by Andy Warhol. Within the gallery, there are specially-curated sections showcasing the history of Monaco as well as art works inspired by the Princess, tracing Grace Kelly’s legendary life story detailing how she became the Princess of Monaco from her beginnings as an Oscar-winning actress and her distinctive fashion journey.

The exhibition showcases the unique combination of “The Grace Kelly Years,” an exhibition that debuted in 2007 and raised Monaco’s profile around the world, with “Princes and Princesses of Monaco: A European Dynasty,” another Grace Kelly exhibition presented in Beijing’s Forbidden City. Its curator, Mr. Thomas Fouilleron, Director of the Archives and Library of the Prince’s Palace of Monaco, took on the new challenge of curating this unique combination for Galaxy Macau for the “Art Macao” event. Galaxy Macau also responded to the challenge by transforming its Crystal Lobby into a cultural venue specially built for the exhibition, and invited Grimaldi Forum Monaco to work with the Galaxy Entertainment Group Foundation to design, plan and build out this unique gallery, offering a world-class cultural experience to tourists. By putting this exhibition on display, Galaxy aims to help transform Macau into a World Centre for Tourism and Leisure and seal an even stronger link with the Principality of Monaco.

An iconic idol in the 20th century, Grace Kelly has become an eternal fashion icon with her acting talent and unique personality. She made her Hollywood debut in Fourteen Hours in 1951, and her performance and charisma were immediately recognized by the film industry. As a result, the renowned director Alfred Hitchcock looked to Grace Kelly to work with him in making his films Dial M for Murder, Rear Window, and To Catch a Thief, culminating in Grace Kelly winning an Oscar Best Actress Award when she starred in The Country Girl in 1955. 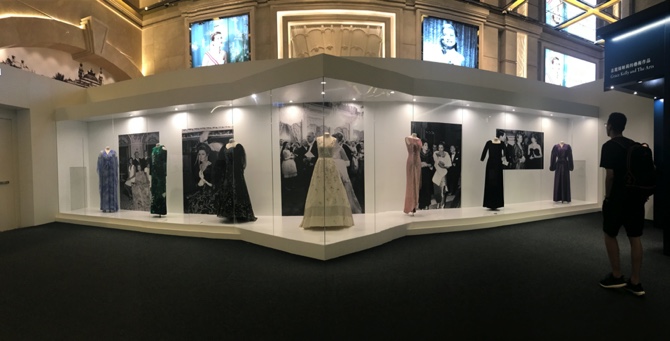