Gaming | Analysis | Macau stocks might be in for a bumpy 2019 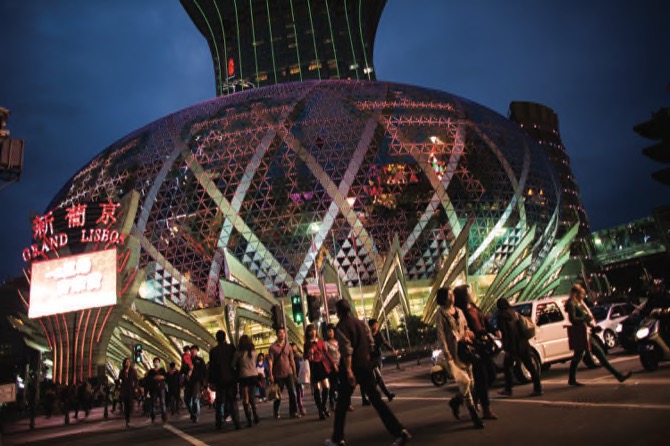 Macau gaming stocks might be in for a disappointing 2019 even after they showed strong signs of a rebound in January and February.

Last year, stocks of Macau-centric casino operators lost 25 percent or more of their value. Even after a double-digit bounce since the start of the year, financial advice website the Motley Fool warns that there are many signs pointing to a weak performance in 2019.

Slowing growth on the mainland is listed as one of the pressures on Macau casino operators. China lowered its growth forecast for 2019 to between 6 and 6.5 percent, making it the lowest expectation in nearly three decades, and causing some analysts to predict a further deceleration next year.

Other reasons for the gloomy outlook include the emergence of rival gaming jurisdictions in East and Southeast Asia – such as the Philippines, Cambodia and Japan – and the upcoming gaming license negotiations, which bring a degree of uncertainty to the market. U.S. operators Las Vegas Sands and Wynn Resorts both have high exposure to the Macau SAR, deriving a large proportion of their casino revenues from the city.

These macroeconomic factors will challenge Macau’s ability to return to its once-held status as the fastest-growing gaming jurisdiction in the world.

“The Chinese gambling enclave may have put on a relatively good show in February, but that may be about as good as it gets,” writes the Motley Fool.

As reported earlier this week, gross gaming revenue for the first two months of the year amounted to MOP50.31 billion, representing a marginal 0.5 percent drop from the same period in 2018. The dual-month posting, which accounts for the variance of the Chinese Lunar New Year, suggests a consolidation in the casino sector’s growth recovery.