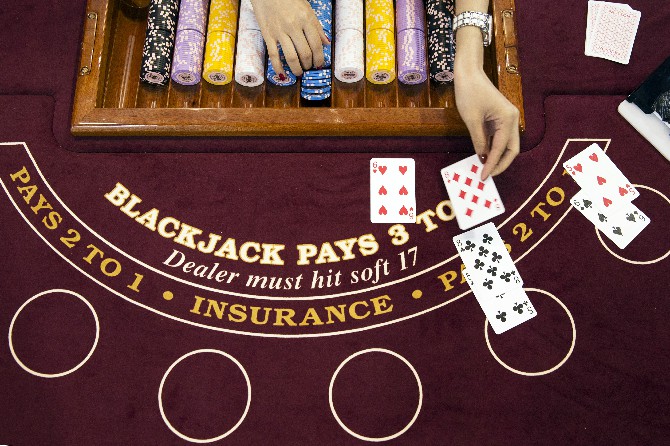 The earnings before interest, taxation, depreciation and amortization (EBITDA) of Macau’s casino sector is forecast to reach USD181 million for the first quarter (Q1) of 2021, representing a 23% drop from the fourth quarter of 2020, the global financial corporation Morgan Stanley stated in a release published on April 11.
According to a report by GGR Asia, the analysts ascribed the quarter-to-quarter decline in EBITDA to seasonal variation, including a weaker performance seen in retail, hotel, and food and beverage revenues, and “higher operating expense quarter-on-quarter as a result of uneven recovery in first quarter of 2021.”
The financial group is expecting the daily operational expenditure of Macau casino operators to increase by 5 to 8% in Q1 2021 from the previous three-month period. However, they project that this will still be down 27% year-on-year.
The earnings for 2021 will remain “negative”, the group said, forecasting the EBITDA for the city’s casino industry to drop by another 20% or so. According to the official data by the Gaming Inspection and Coordination Bureau (DICJ), the combined gross gaming revenue (GGR) from January to March 2021 amounted to MOP23.64 billion. The Q1 tally showed an increase of 8.27% from the fourth quarter of 2020, yet a 22.5% drop year-on-year.
Morgan Stanley attributed the increase in GGR in the first quarter of this year to the improved performance in the mass-market sector.
The group anticipates that the GGR from the mass revenue will increase by a significant 11%, quarter-on-quarter to USD2.3 billion in Q1 2021. Meanwhile, the VIP sector in Q1 2021 is expected to show a downward trend, dropping 3% to USD0.6 billion.
It is worth noting that the government’s data regarding gaming revenue between VIP and mass markets for Q1 2021 has not yet been published.