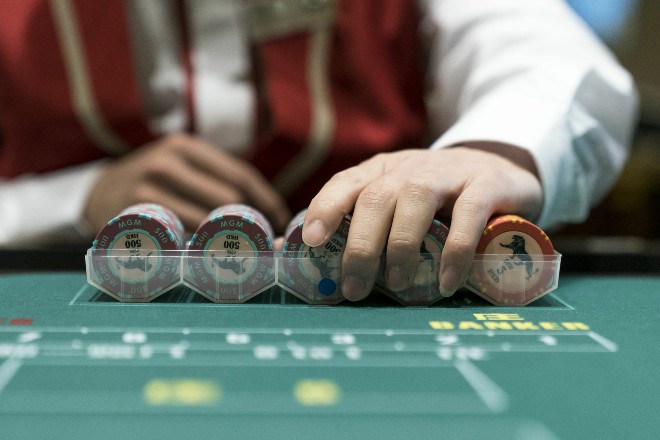 Layoffs at smaller junket operators is a possibility if the coronavirus epidemic persists, an industry representative has said.
This week, the government appealed to casino operators to neither reduce employees’ salaries nor impose layoffs during the challenging business period ahead.
The appeal comes after the government’s announcement that the city’s 41 casinos will be suspended for 15 days to contain the spread of the virus which has infected 10 people so far in Macau.
The President of the Macau Association of Gaming and Entertainment Promoters, Kwok Chi Chung, told GGRAsia that layoffs were a possibility as gaming operators had been already reeling from the downturn in business over the past few months, even before the effects of the novel coronavirus were felt.
“So far I [haven’t heard] any [junket] industry members are imposing layoffs. Many of them are trying their best to go with the government’s call not to cut salaries of staff or force them to take unpaid leave,” Kwok told the media outlet.
“But with the suspension [of casino operations], we have no income. We also do not rule out the possibility that there could be layoffs in the future, especially amongst the smaller junket firms, if the virus threat persists and casino closures are sustained,” he added.
Junkets are not required to comply with the shutdown, as they are not casino operators. However, many of them have expressed that they would comply with the government’s measures.
Closing the SAR’s gaming premises was described by Chief Executive Ho Iat Seng as a difficult decision. It is possible that these measures will be extended if the situation worsens.
Amid these circumstances, the Times is aware that some employees in other sectors have been fired or forced to take leave. LV