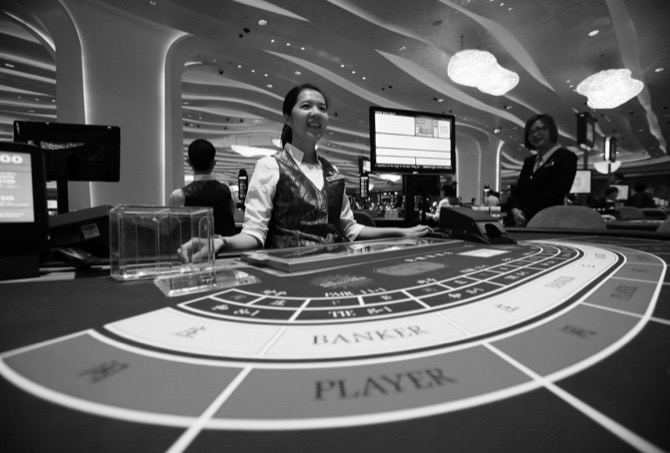 Gaming analysts estimate that Macau’s gross gaming revenue over the first 10 days of March averaged about MOP860 million indicating that, should the daily run rate hold stable for the rest of the month, the casino enclave is on track to record 2 to 3 percent year-on-year growth.

But they warn that the first 10 days of the month may not be reflective of casino vitality across March. In month-to- date terms, the daily run rate is tracking about 5 percent lower than February’s average daily rate, and it is worth noting that the rate may be inflated by the inclusion of two weekends in the period.

Based on this period, full- month gaming revenue in the region is expected to reach MOP26.5 billion, about 2.5 percent higher than the MOP25.95 billion seen in March 2018. If correct, March would outperform both January and February to become the highest grossing month of the year to date.

Macau gross gaming revenue for the first two months of 2019 amounted to MOP50.31 billion, a 0.5 percent contraction from the same period last year.

Gaming analysts appear to agree on a growth prediction for March that ranges between a minor contraction and up to a 5 percent expansion.

Sanford C. Bernstein predicts that gross gaming revenue for the month will come in virtually unchanged from a year earlier, ranging from -1 percent to +1 percent. Nomura said it expected revenue growth to range between 0 and 5 percent year-on-year.

Meanwhile, Citigroup noted that Sands China, Wynn Macau and Galaxy Entertainment Group had each gained market share at the expense of their rivals. The brokerage holds its March gross gaming revenue estimate unchanged at MOP26.5 billion, implying a slightly subdued daily run rate of about MOP850 million for the rest of the month.