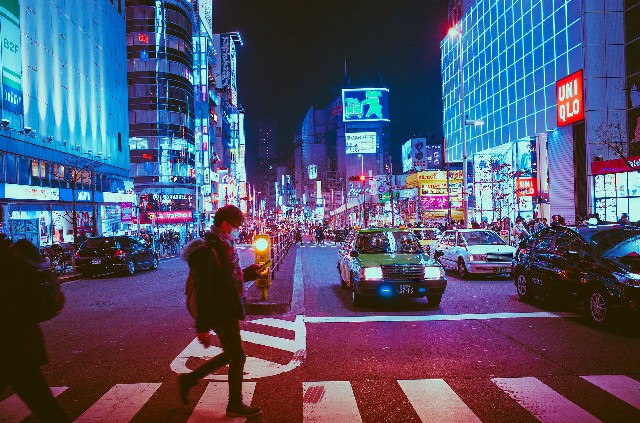 The race to develop an integrated resort in the city of Osaka has reportedly narrowed to just three players: MGM Resorts, Galaxy Entertainment Group and Genting Singapore.
According to Japanese media reports, the three players left in the race are the only ones to have submitted a request for concept proposal, necessary to participate in the public offering.
Casino operators all over the world have been salivating at the once-in-a-generation prospect of opening resorts in Japan, which has the potential to become Asia’s second-largest gambling market after Macau. CLSA predicts Japan’s potential gross gaming revenue will reach $20 billion annually.
The Japanese government has given preliminary approval for what’s expected to be three major resorts. Analysts speculate those locations could be Osaka, Yokohama, Nagasaki, Wakayama or even the country’s capital of Tokyo.
Osaka has long been viewed as the most probable location for Japan’s first integrated resort, thanks to local political support and the high number of tourists it draws. But once touted as Japan’s most attractive location for a potential casino, international gaming operators are now changing their minds.
Las Vegas Sands (LVS), which already commands an Asian presence in both Macau and Singapore said it would focus on the Tokyo and Yokohama areas as potential locations to build a casino resort, adding it was no longer interested in Osaka. Its Singapore rival Genting is still in the race, as is its closest Macau rival in terms of market share, Galaxy Entertainment Group.
Caesars Entertainment Corp. dropped out of the entire Japan race at the end of August, citing several reasons, including the upcoming merger with Eldorado Resorts. Caesars, the largest owner of casinos in the United States, missed an opportunity to get a license in Macau two decades ago.
Melco Resorts & Entertainment signaled a shift in strategy last week, declaring a Yokohama-First policy to mirror MGM Resorts’ Osaka-First policy in partnership with Orix Corp. In an apparent U-turn for Melco CEO Lawrence Ho, who was thought courting officials in Osaka as late as the first quarter of this year, the company announced that an Osaka bid was no longer on the table.
As of June 2019, Wynn Resorts was believed pursuing the Osaka opportunity. At the start of the month, senior representatives at Wynn repeated an earlier pledge to build the “world’s largest” casino resort, should the company be granted one of the three licenses.