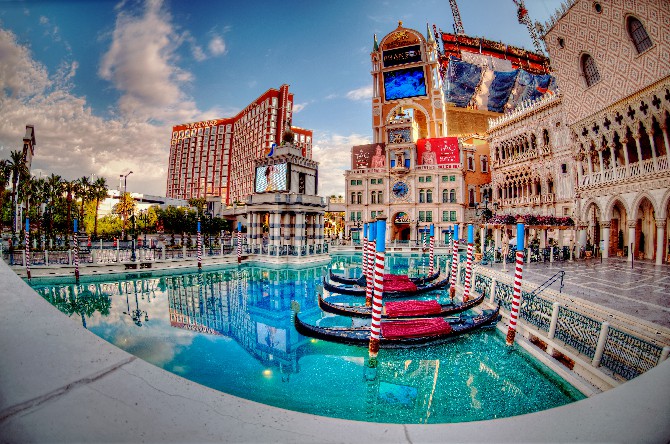 The sale of two properties by Las Vegas Sands Corp. (LVS) on Wednesday might be related to the company’s bid for the tender of the new gaming concessions in Macau by 2022, the managing partner of IGamiX Management & Consulting, Ben Lee, has told the Times.
“It’s either [related to] their cutting all overt ties with the U.S. to improve their chances of getting a new concession or a prelude to a total cashing out by the family now that the patriarch is no longer at the helm,” Lee said.
The gaming industry expert also refuted the idea that the sale in the U.S. could be related to the company’s added focus and investment in the Asian operations, including Macau and Singapore, hinted at by the company’s chairman and CEO Robert Goldstein in a statement from the company.
Questioned by the Times as to whether the money gathered arising from the sales of the properties in Las Vegas could be used, as Goldstein had hinted at, on further investments in Macau and Singapore, Lee said, “I don’t think it does. There’s not much to invest in Singapore and Macau that can’t be done with debt financing. [This method] would be more efficient and probably safer risk-wise.”
In the statement from LVS, Goldstein noted that Asia remains the “backbone” of the company and that its developments in Macau and Singapore remain the “center of attention.”
“This company is focused on growth, and we see meaningful opportunities on a variety of fronts. […] We will always look for ways to reinvest in our properties and those communities,” he said, adding that there are also potential development opportunities domestically, which the company believes would involve significant capital investment.
On Wednesday, LVS announced that it has entered into definitive agreements to sell its Las Vegas real property and operations, including The Venetian Resort Las Vegas and the Sands Expo and Convention Center, for an aggregate purchase price of approximately USD6.25 billion (about MOP50 billion).
J.P. Morgan’s gaming industry analyst, Joseph Greff, said that LVS made a very good deal on the sale.
“From our perspective, this is a great price, higher than the USD3.7 billion of the value we ascribe [and] […] would add USD2.5 billion, or USD3.31 of incremental equity value per share,” Greff indicated in a report.
The USD6.25 billion valuation of the Nevada assets represented almost 13-fold the company’s 2019 property EBITDA value.