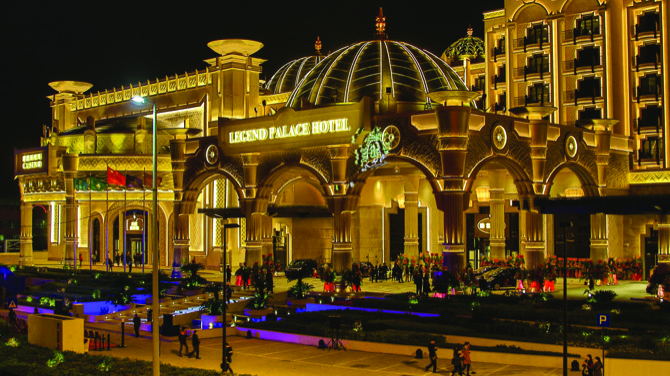 The land will be acquired for slightly over USD90 million – a sum that was deposited with Howing Enterprises following a memorandum of understanding signed by the two parties in June 2014.

Siem Reap is a resort town in northwestern Cambodia and the gateway to the popular tourist destination of Angkor Wat.

In a filing to the Hong Kong Stock Exchange, the company said that the Siem Reap-based casino would allow it to “take part in and benefit from the tourism industry of Cambodia, which is important for the group’s long-term development as well as the broadening of its revenue base.”

Integrated resorts usually entail a mix of hospitality, entertainment, casino and other activities. But earlier this year, a Cambodian government official was reported to have said that gambling was “not allowed” in Siem Reap.

“The area is forbidden by our government for casino operations. We welcome investment, but not of the casino kind,” the official said when asked about the Macau Legend planned acquisition, according to the Phnom Penh Post.

Macau Legend operates the Babylon and Legend Palace casinos in the Macau special administrative region, as well as Savan Legend Resorts in Laos. In addition to its intention to develop an integrated resort in Cambodia, the company said earlier this year that it wants to invest as much as half a billion U.S. dollars across several further projects in Laos. It is also investing in the construction of a casino resort in the Cape Verde archipelago.

The move comes as the Cambodian government seeks to make the Southeast Asian country more enticing for international investors. Cambodia is already home to more than 60 licensed casinos.