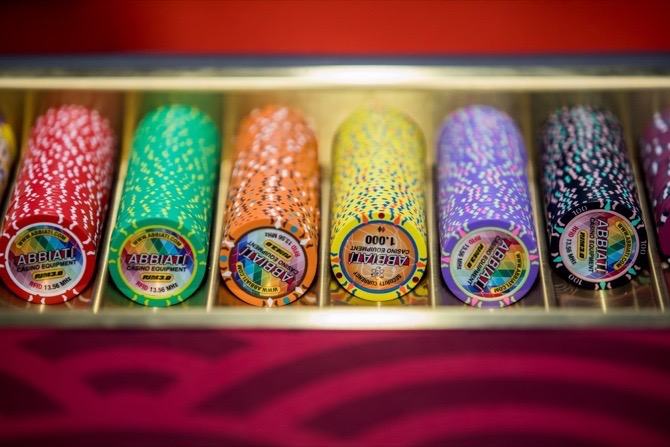 Macau casino operators rallied the most since December on signs that the world’s largest gaming hub is weathering a slowing Chinese economy and a pullback by high rollers may be easing.

A Bloomberg Intelligence index of Macau casino shares climbed as much as 7% in early Hong Kong trading yesterday, after data showed gross gaming revenue in the enclave grew for a second straight month.

The results for June were the strongest sign yet that the outlook is improving. Gaming revenue rose 5.9%, better than the median analyst estimate of a 1.8% increase.

The result rounds out the first half of the year at MOP149.5 billion, just 0.5% lower than gross gaming revenue during the first six months of 2018.

The effect of VIPs heading for other gambling regions could be temporary, Andrew Lee, an equity analyst at Jefferies, wrote in a June 24 note, with Macau retaining favor given its convenience and easy access for the mainland gamblers.

“VIP demand finally seems to be stabilizing,” wrote JPMorgan’s DS Kim in a note Monday. The analyst said the mass gaming segment continues to show strong growth, and Macau is showing no sign of “growth fatigue” yet, even with the recent protests in Hong Kong.

Macau casino stocks are recovering after a 20% correction in May. The companies have faced challenges from the tit-for-tat trade war and slowing Chinese economy, which chased away some of the well-heeled gamblers and ended more than two years of uninterrupted revenue growth. The VIP segment has also been lured away by the emergence of rival gaming spots in the Asia Pacific region.

Despite June’s take and revised targets for July, expectations remain largely subdued for the rest of the year as a whole, with analysts foreseeing a 1% median revenue decline. DB/Bloomberg