Macau gaming revenues continue to drop: down 21.4pct in Jan 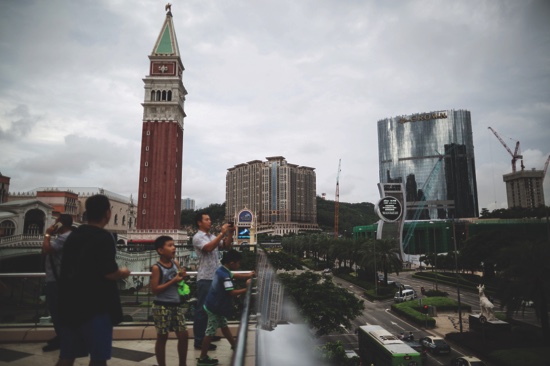 Gaming revenues were down 21.4 per cent in January from a year earlier to MOP18.674 billion (USD2.33bn), Gaming Inspection and Coordination Bureau reported today (Monday) on its website.

The market was expecting a 22 percent drop, according to analysts surveyed by Bloomberg and the pace of decline has come in from levels of between -30 and -50 percent for most of last year.

Beating the estimate is, however, a “cold comfort given gaming revenues have posted year-on-year declines in every month since June 2014 as Chinese officials made a concerted effort to stamp out graft. That meant high-rolling mainland gamblers curbed trips to the former Portuguese colony,” the Financial Times noted today.