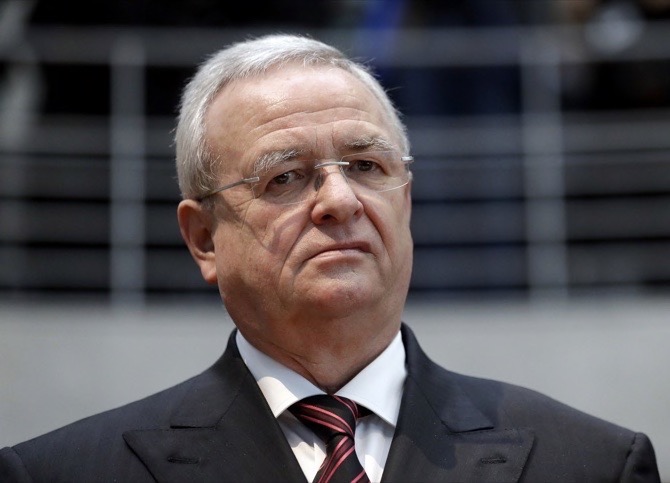 German prosecutors have indicted former Volkswagen CEO Martin Winterkorn and four others on charges of fraud and unfair competition, saying he failed to prevent the manipulation of engine software that let Volkswagen cars cheat on diesel emission tests.

Prosecutors in Braunschweig said yesterday that Winterkorn knew about the deceptive software since at least May 25, 2014, despite his public statements he only became aware of the issue shortly before the scandal broke in September 2015.

The prosecutors said the defendants — all of them top Volkswagen managers — were part of an ongoing deception that started in 2006. The company has admitted installing software that could tell when the cars were on test stands for emissions certification. When the cars went on to everyday driving, the emission controls were turned off, improving mileage and performance but emitting far more than the U.S. legal limit of nitrogen oxides, a class of pollutant that is harmful to health.

The prosecutors say that the defendants added a software update costing 23 million euros in 2014 in an attempt to cover up the true reason for the elevated pollution emissions during regular driving.

Winterkorn and the others face from six months to 10 years imprisonment if convicted on charges of aggravated fraud involving serious losses. Bonuses collected due to sales based on the deception could be forfeited. Prosecutors said bonus that could be forfeited ranged from around 300,000 euros to 11 million euros.

Volkswagen has paid more than 27 billion euros in fines and settlements in the months and years since being caught. The company apologized and pleaded guilty to criminal charges in the United States, where two executives were sentenced to prison and several others charged, although they could not be extradited. David Mchugh, Frankfurt, AP