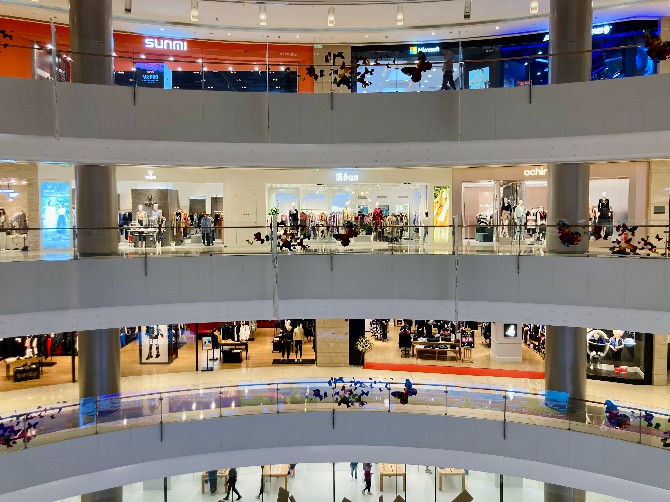 China strongly condemns the United States imposing sanctions on Chinese companies based on lies and disinformation, according to a spokesperson for China’s foreign ministry yesterday.
Spokesperson Zhao Lijian also said that China will take all necessary measures to resolutely safeguard the legitimate rights and interests of Chinese companies.
Zhao made the remarks at a press briefing when responding to a query that the United States would impose import restrictions on products of companies in Xinjiang’s photovoltaic industry.
“China strongly condemns the United States imposing sanctions on Chinese companies based on lies and false information,” Zhao said. “The so-called ‘forced labor’ and ‘genocide’ in Xinjiang are the biggest lie of the century. The United States abused its “entity list” to suppress Xinjiang’s photovoltaic industry, based on fabrications. Such actions not only violate international trade rules and the principles of the market economy, but also undermine the global industrial and supply chains,” he said.
From cotton to the photovoltaic industry, and from agriculture to industry, the United States uses human rights as a disguise to do all it could to cripple the industrial development in Xinjiang, Zhao said.
“What the United States does is detrimental to Xinjiang people’s rights to subsistence and development, and also exposes that what they are after is not facts, truth or Xinjiang people’s well-being, but to create ‘forced unemployment’ and ‘forced poverty’ to mess up Xinjiang and contain China’s development,” Zhao said.
“We also remind the United States that it is the United States itself which is the real perpetrator of genocide and forced labor,” the spokesperson said.
Zhao said U.S. politicians should reflect more on the country’s history of genocide against Native Americans and African Americans in Tulsa, and think more about how to solve human rights problems such as racial conflicts and forced labor in the United States. MDT/Xinhua