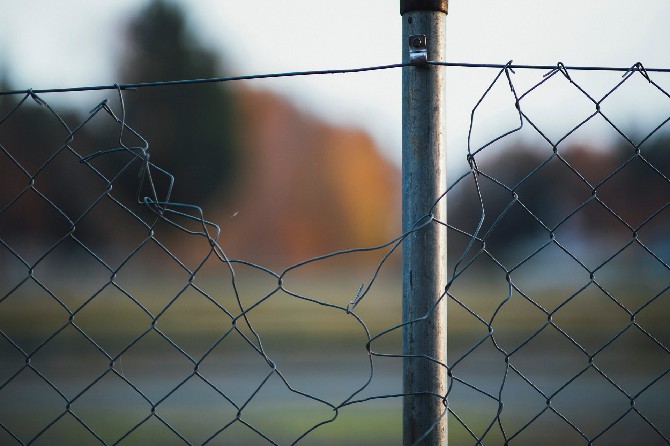 In order to avoid illegal immigrants from destroying their passports while waiting in Macau, there is a need to collect these passports when an alleged illegal immigrant gets arrested, the security forces explained in response to a parliamentary committee’s concerns.
The Third Standing Committee of the Legislative Assembly continued its discussion on the bill concerning immigration control and residential permission last week. It covered Articles 31 to 48.
The bill proposed to authorize the Public Security Police Force to waive detainment on illegal immigrants on the condition of collecting their passports.
The committee was concerned with the grounds on which the proposal was made. In response, the security forces explained that there were precedents that such individuals, when released from detainment, destroyed their passports, making communications between Macau law-enforcement bodies and their home country inaccessible. At the end, expelling them from Macau would become impossible because the police could not confirm where they were from.
Moreover, Article 31 of the bill proposes to require infants born to double non-resident parents to get their home-country passport within 90 days of birth. The committee noted that if no such restriction applies, the infant can literally remain in Macau infinitely because they will not have a passport with which to travel.
On the period, the security forces noted that extensions can be applied. It was in response to concerns raised by the committee earlier, which pointed out that closure or work-time restriction of foreign diplomatic offices in Macau may obstruct passport applications.
In some cases, individuals have to travel to Hong Kong because there is no representative office of their countries in Macau.
Article 48 of the bill proposed to issue fines on parents or guardians of minor illegal immigrants. In addition, if the caretakers are not Macau residents, their permit to remain in Macau can be voided.
In addition, they may also be banned from applying for a residency or permit to remain for the next two years.
When questioned by the committee about the severity of the proposed punishment, the security branch attempted to justify the proposal, saying that it hopes to alert non-residents to not touch the red zone.
Article 47 proposed that illegal immigrants or individuals remaining illegally be expelled from the city if they refuse to leave Macau voluntarily, immediately and at their own expense. The committee reminded the police that this should be an exception.