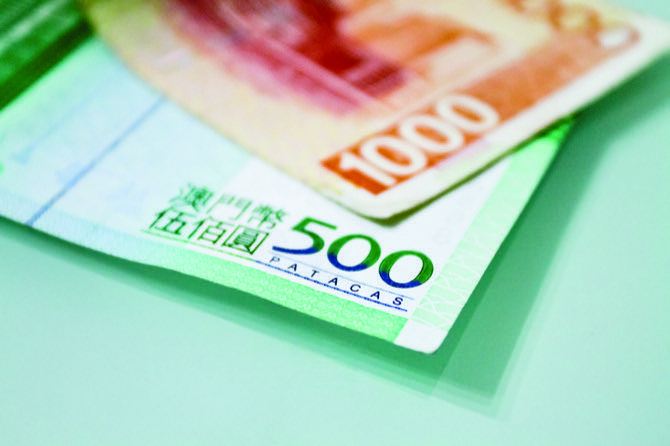 The schedule for the 12th annual Wealth Partaking Scheme, informally known as  the ‘handout’, was released yesterday. Cash distribution will begin today and end on September 13.

Any person who met the residency requirements as of December 31, 2018 will be entitled to receive the handout.

Macau ID holders living abroad who are bedridden or suffering from paralysis are also entitled to the handout, provided that proof is submitted to the SAR government.

There are several ways in which local residents may receive their handouts. Most of them will receive the handout via bank transfer or cheque. Subsidy recipients, pensioners and civil servants will have their money directly deposited into their accounts by the government.

Meanwhile, the money for civil servants will be deposited together with their salary for July.

Each delivery period consists of five weekdays. The schedule starts with eligible residents born in or before 1957, followed by irregular intervals of birth year. Eligible residents are reminded to update the Identification Services Bureau with any changes to their residential addresses.

Residents who do not receive their cheque during the delivery period can request its reissuance 10 working days after the end of their respective delivery period at the government service centers at China Plaza, Areia Preta and Taipa.

The first cash handout was distributed in 2008. MOP5,000 and MOP3,000 were distributed to each permanent and non-permanent resident respectively.

After the then-Chief Executive Edmund Ho announced the proposal, more than 11,000 people who had not renewed their Macau ID card rushed to the Identification Services Bureau to do so in order to secure their handout.