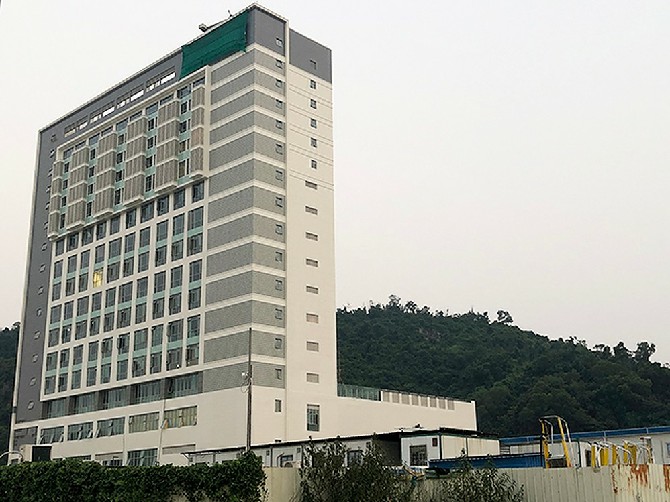 The new nursing college building located at the Islands District Medical Complex has not been handed yet to the Kiang Wu Nursing College, as initially planned, due to the need to “proceed with a revamp and reorganization of the building to give [it] a greater development,” the Health Bureau (SSM) said in a statement late last week.
Since 2019, the building has yet to be delivered to the tertiary education institution for academic and training purposes.
The statement from SSM came soon after last Thursday’s announcement from the institution acknowledging that the government had suspended its plan of moving the institution to its new campus in the hospital complex.
According to information aired by the institution’s head, the reason for not handing the management rights yet to the Kiang Wu Nursing College could be due to an idea that the building could be used for other purposes since the current campus is still able to cope with the demand in the nursing sector.
The delay means that the Kiang Wu Nursing College will continue for an undisclosed period to be hosted at its current college campus located next to Kiang Wu Hospital.
The government initially slated Kiang Wu Nursing College to move to the nursing college building in Cotai last year. RM