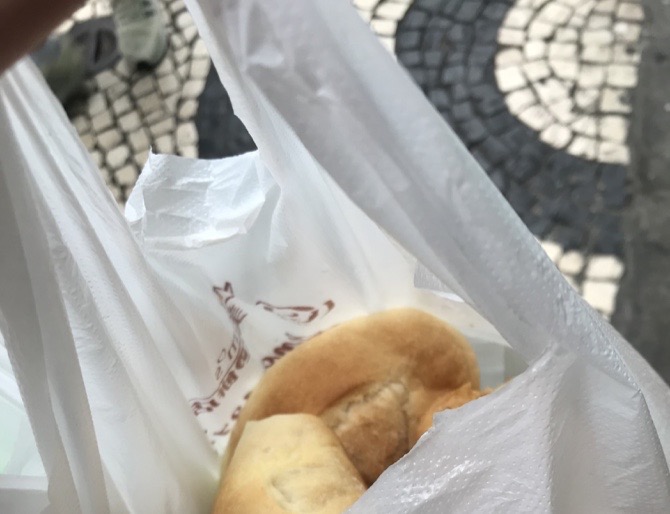 It is anticipated that the bill restricting single-use plastic bags will be completed this year, according to Secretary for Transport and Public Works, Raimundo Arrais do Rosário.

Earlier this week, Rosário met with the Third Standing Committee of the Legislative Assembly to discuss the bill in detail.

Rosário reported that the discussion regarding the details of the bill has already been completed. He hopes he can submit the amended text to the committee within the next two weeks and that the bill will be approved within his term.

The government has reduced the number of exceptional situations in which single-use plastic bags can be offered for free.

According to the latest proposal, the government will only allow the distribution of free plastic bags for foodstuffs without packaging and for goods sold in restricted areas of the airport.

The government suggested that if merchants provide customers with free of charge plastic bags in other situations, they are liable to be fined MOP1,000 for each plastic bag offered. The measure is intended to serve as both a deterrent and an educational measure.

Considering that there are many challenges in the enforcement of such a law, it is said the Environmental Protection Bureau (DSPA) will follow-up on a case-by-case basis. If the fined parties are dissatisfied with the DSPA, they can appeal through the courts.

The charge for plastic bags will be determined by the Chief Executive.

Meanwhile, the DSPA has decided to extend its plastic reduction campaign, “Reducing Plastic is Very Easy,” to May 31, 2020.

The campaign encourages local residents to give up using plastic materials while dining out. Approximately 200 restaurants and drink shops, and one food take-away platform have joined the campaign, and it has already recorded a reduction of 250,000 sets of single-use plastic tableware.

In addition, the DSPA has set up 11 water dispensers in some of Macau’s public places, such as at the border gate. In the past seven months, 70,000 single-use plastic drinking bottles were saved due to the availability of water dispensers. JZ