Gov’t uncommon hardline stance to US may be counter-productive: Law expert 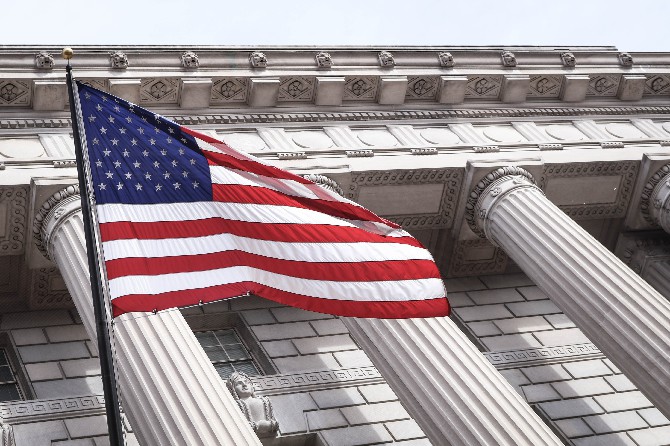 The Macau Government’s uncompromising reply to the U.S.’s 2020 Human Rights Report was a “stark contrast to its previous approaches.” This suggests that “it was very likely the reply was written by more than one hand,” a former senior law officer told the Times yesterday in an exclusive interview.
The SAR government released a hardline statement on the night of March 31, in which it denounced the U.S. as dealing with “serious internal problems” concerning human rights. As such, it has “no authority to make the groundless and baseless accusations,” mentioned in the report titled “2020 Country Reports on Human Rights Practices: China (Includes Hong Kong, Macau, and Tibet) – Macau.”
“The Macao SAR Government urges the U.S. to abandon [its] Cold-War mentality and stereotype bias, and stop interfering in Macao’s internal affairs and China’s domestic affairs,” the statement said.
The former officer, a law expert who wants to stay anonymous, told the Times that such an aggressive stance was inconsistent with the Macau government’s usual “super scrupulous” approach towards foreign affairs.
“The direct criticisms pointed towards the US government indicates that very likely this reply was written by more than one hand,” the law expert suspects, without elaborating.
He also commented that the government coming down heavily on the report is “counter-productive,” as it may bring more unwanted global attention to the report.
However, the government’s strong words directed at the States offer compelling evidence for Chief Executive Ho Iat Seng’s earlier declaration of “daring to hit back” at any foreign interference.
Ho’s powerful remarks were made earlier in an interview with Chinese media during the Two Sessions, in which he reaffirmed his full support for the Central Government’s decision to overhaul Hong Kong’s electoral system.
“As far as Macau goes, it has been disturbed by foreign interference too. But if they dare to come at us, we dare to hit back too,” Ho said earlier in an assertive tone.
The Chief Executive also emphasized that Macau has been well-positioned to guard itself against any foreign interference, given that the passage of Article 23 of the Macau Basic Law in 2009. This law provided the legal system with a shield to safeguard national security in Macau.
In the 2020 Human Rights Report, the US government raised several human rights problems the city is facing, such as interference with the rights of peaceful assembly, freedom of expression and restrictions on political participation.
“The law provides for the freedoms of peaceful assembly and association, but the government limited the freedom of peaceful assembly,” according to the report issued this week.