Grand Prix to proceed without one, maybe two, of its headliners 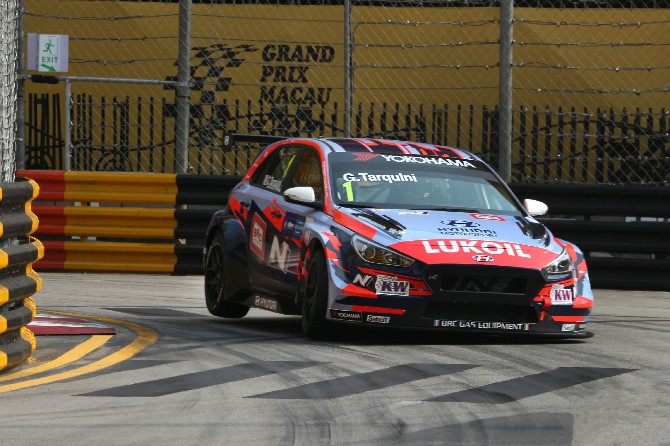 The 67th Macau Grand Prix is likely to be less glittery than previous years, due to the many changes occurring across the worldwide motorsports calendar.
Although the Macau Grand Prix Organizing Committee (MGPOC) has already confirmed to the Times on several occasions that the event will proceed, this year’s event will be stripped of at least one of its major headlining events, the World Touring Car Cup (WTCR), the Times learned from WTCR promoter Eurosport Events.
In a recent interview with motorsports.com, the head of Eurosport Events, François Ribeiro, was quoted confirming that the promoter had submitted a revised version of the WTCR calendar to the International Automobile Federation (FIA), the motorsport governing body. All Asian events, including Ningbo (China), Inje (South Korea), Macau and the season finale in Sepang (Malaysia), have been removed from the revised calendar.
Ribeiro said that the FIA had been very understanding while the series put together its revised Europe-only calendar due to the pandemic, saying, “exceptional decisions are needed in exceptional times.”
At the same time, Ribeiro revealed that the championship is likely to kick- off in September. He added that the final confirmation from the FIA should come sometime next week.
“We have submitted our dates to the FIA and there will be a communication next week when our calendar is revealed,” Ribeiro said.
Although it is not yet official, the Europe-only calendar should be composed of 16 races in six rounds, instead of the original 10 rounds and 20 races.
For the six rounds to remain in keeping with the calendar, two will be raced in the original format (two races per weekend) while the other six will be raced in the previous triple-header weekend schedule.
In the absence of the WTCR event from the Grand Prix this year, the MGPOC is likely to replace the event with a similar specification of competition. Sources in racing hinted to the Times that an “extra-calendar” race from the Chinese TCR Series or China Touring Car Championship (CTCC) might be in the pipeline to replace the WTCR round and maintain the legacy of the “Guia Race.”
Questioned on the topic by the Times, the MGPOC admitted to the changes to this year’s program, saying, “in response to the latest developments of the global Covid-19 pandemic, there will be changes to the race program for this year’s Macau Grand Prix.” However, the MGPOC neither confirmed nor denied the changes identified by the Times.
In the same short statement, the MGPOC added, “The planning for the races is currently ongoing and further details will be announced in due course.”

GT race might also be affected
Besides the WTCR race, another headline event that is at risk of major changes and losing its status as a “World Cup” is the FIA GT World Cup. The special annual event is held solely in Macau. According to several sources among the teams, the FIA GT World Cup is also expected to be replaced by a different race of GT category cars.
On this topic, sources hinted to the Times that the solution might be a slight downgrading of the race, with a loss of its “World Cup” status and with competitors coming mostly from GT World Challenge Asia. Applications should remain open to other racers from other worldwide series competing on the same car specifications, however.
For the time being, the 2020 GT World Challenge Asia only has four confirmed rounds. It will start with Japan’s Autopolis in mid-July, followed by two rounds in Shanghai in mid-September and mid-October respectively.
The series will close its season at Malaysian’s Sepang circuit in the first week of December, precisely two weeks after Macau Grand Prix weekend. 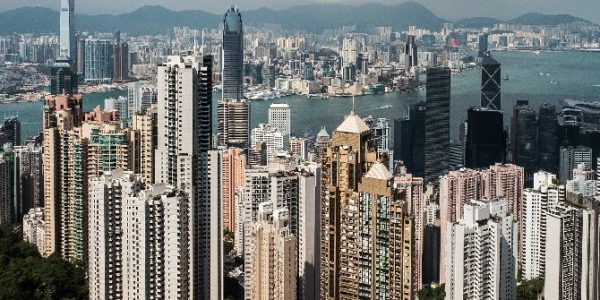