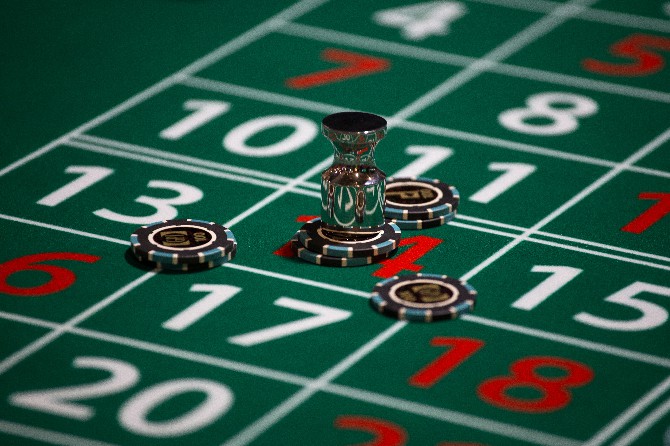 Gross gaming revenue dropped 97% year-on-year in June, falling to a yearly low of just 716 million patacas.
June was the fifth consecutive month that gaming revenue plummeted, according to official data published by the Gaming Inspection and Coordination Bureau. Year-to-date gaming revenue is down 77.4% year-on-year at 33.7 billion patacas, compared to nearly 150 billion in the first six months of 2019.
Revenue has tracked at near-zero levels since February, when the impact of the coronavirus began to be felt in Macau. Visitor arrivals from the mainland plummeted after China enforced city-wide lockdowns and canceled its visa programs for travel into the special administrative region.
January was the only month of the year that mostly avoided the fallout from Covid-19. Gross gaming revenue fell 11.3% to 22.1 billion patacas in January, yet that month alone still accounts for nearly two-thirds of 2020 revenue to date.
The issuance of Individual Visit Scheme visas, which are popular with mainland gamblers, and group tour visas both remain suspended. Chinese provinces require visitors and returnees to undergo a mandatory 14-day quarantine, which is also understood to deter visitation.
Earlier this week, Sanford C. Bernstein analyst Vitaly Umansky wrote that the easing of these travel restrictions will determine when gross gaming revenue begins to pick up and at what pace. Umansky warned that the recent outbreak in Beijing may delay the anticipated reopening of borders.
George Choi, a research analyst at Citigroup Global Markets Asia, said that the low gross gaming revenue trend would continue until the mainland Chinese government lifts outbound travel restrictions. If that occurs in the next few weeks, the rate of revenue decline could decrease, starting from the third quarter.
Last year, the casino business directly accounted for about half of Macau’s economy. The lucrative industry is the primary source of tax revenue for the government and a lifeline for many small businesses in the SAR.