GT World Cup – All against BMW 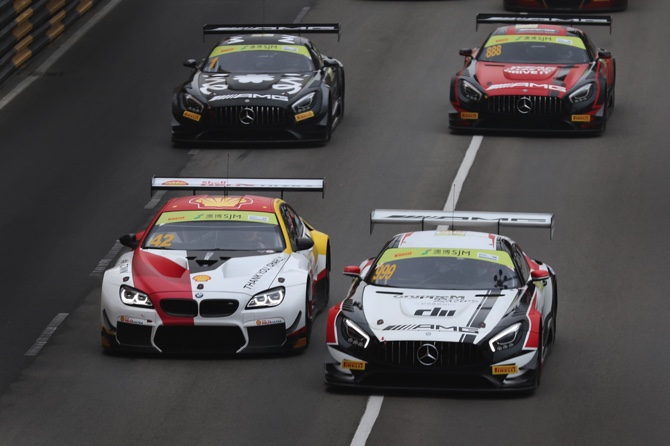 Following the announcement of reigning champion Augusto Farfus’ return to defend his title, the other contesting teams have been presenting their top names to face BMW.

With the number of manufacturers’ dropping to just four this year, the FIA GT World Cup will be a fierce battle between the German manufacturers, such as Audi, Mercedes-AMG and Porsche gearing up to attain the title.

Of the four, Porsche is the only one that has never won the event. Mercedes leads with two victories, while Audi and BMW have one each.

Last year, Farfus and the BMW M6 GT3 showed dominance on the streets of Macau with an emotional lights-to-flag victory, the last of the team with Charly Lamm at the helm. Lamm passed away three months later.

The Brazilian driver is expected to be under pressure from at least half a dozen of the main contenders who include, “Mister Macau” Edoardo Mortara, Maro Engel, Christopher Haase, Earl Bamber, Laurens Vanthoor, Raffaele Marciello, Kévin Estre, and even BMW’s Joel Eriksson. 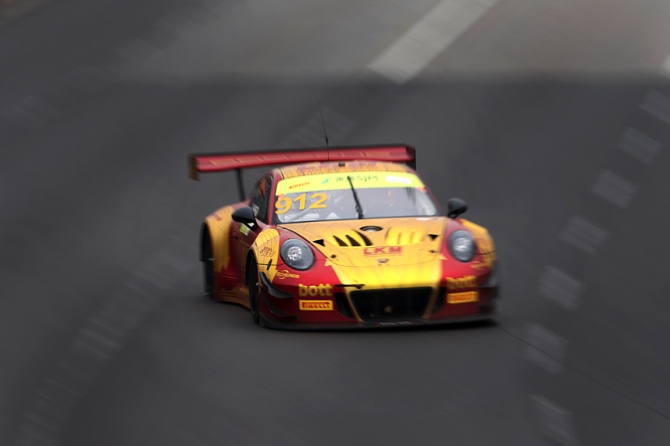 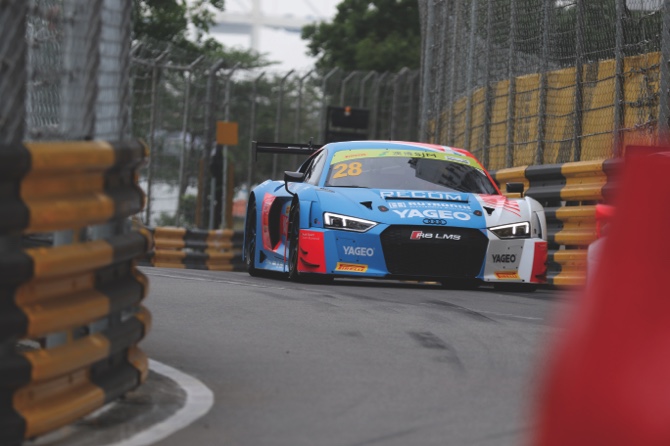 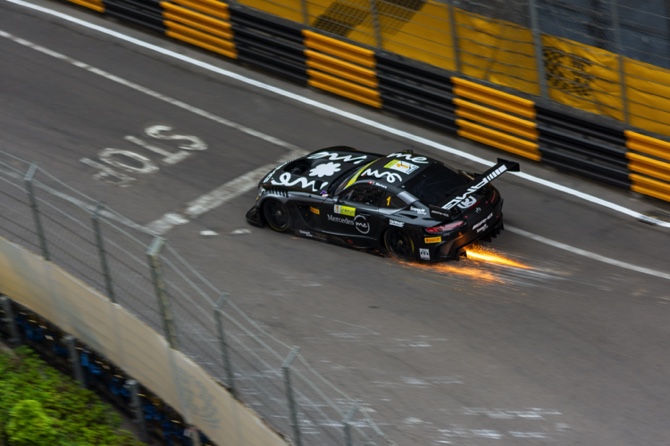 As part of their army, Mercedes-AMG will present two former winners (Mortara and Engel) and two other very strong contestants: Marciello, who finished the qualification race last year in second place behind Farfus, and this year’s dark horse, Alessio Picariello.

Porsche’s prodigy Earl Bamber finished fourth in the final race and fifth in the qualification race last year. However, the Kiwi clocked the third fastest lap on the circuit, showing that he has the pace, knows the circuit well and knows the Porsche 911 GT3 R like no one else.

Behind the wheel of the other ROWE Racing Porsche is Vanthoor, who won in 2016 with Audi in one of the most famous stunts in Macau, when he crashed at the Mandarin bend and did a large section of the straight to Lisboa on his rooftop.

The race never restarted and Vanthoor was the winner. But this time, he has different plans, which include keeping all four wheels on the surface of the Guia Circuit.

In the Audi, Haase has the best curriculum vitae and has shown numerous times that he also has the pace. This race is mostly decided by a time trial during the qualifying sessions, which anticipates the final race. Whoever emerges first at the session on Friday, November 16, has an open road and an added advantage on the path to success, as overtaking is incredibly difficult in Macau with any racing car, and with these powerful GT “beasts” it becomes virtually impossible unless a driving error or a mechanical problem occurs.

In summary, the GT World Cup will certainly be a very entertaining event to watch from the first day and should be followed closely throughout the weekend.