Harlan Coben’s ‘Run Away’ has an array of emotions 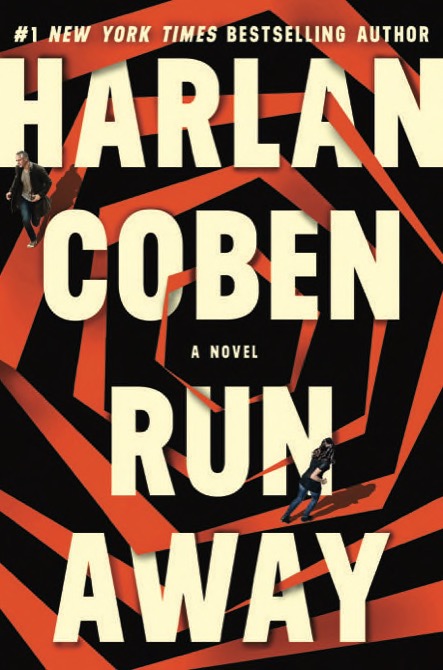 Simon works on Wall Street, and his wife, Ingrid, is a successful doctor. They had a wonderful family life until their oldest daughter, Paige, leaves to attend college. At first, things seem to be going well, but something happens that turns Paige into a drug addict and she runs off with her abusive dealer. Simon learns that Paige occasionally sings for money in Central Park. When he approaches her, she runs. He goes after her, but her boyfriend and dealer, Aaron, confronts him. Simon punches him, and within moments bystanders tackle him and Aaron gets away.

Simon soon becomes vilified on social media as the rich guy violently hitting an underprivileged person. For three months Simon waits for the furor to die down, always wondering if Paige is OK and hoping he can find her and get her the help she needs. Three months after the incident in Central Park, a police detective arrives at Simon’s office with questions.

Author Harlan Coben is a master at taking what seems to be an ordinary family and exposing the facade and secrets that are buried just below the surface. With “Run Away,” his writing and storytelling are firing on all cylinders and the seemingly straightforward tale takes a sharp turn when it’s least expected. The narrative continues to navigate that twisty mountainous road until the shocking conclusion. The book has an array of emotions and an unpredictable outcome. Jeff Ayers, AP