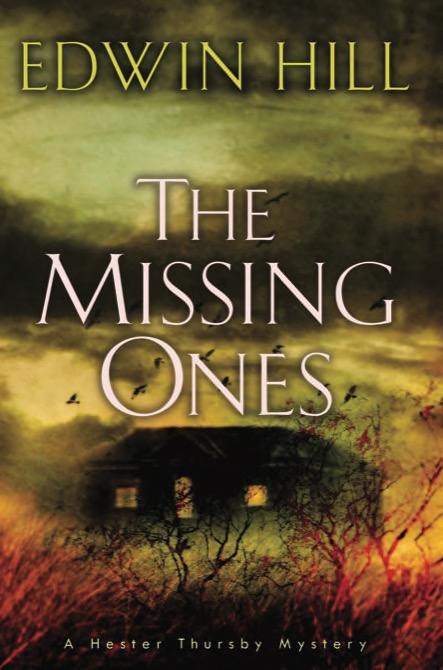 “The Missing Ones” (Kensington), by Edwin Hill

The pain that remains following a traumatic event is never easy to overcome, often influencing one’s behavior and life choices, as Edwin Hill shows in his second novel about Harvard librarian Hester Thursby. The intense “The Missing Ones” poignantly looks at the fragility of emotional health and the pitfalls of trying to make a fresh start.

In addition to her career as a librarian, Hester has a knack for finding missing people. But the results of her investigation in the Agatha-nominated “Little Comfort” have left her emotionally paralyzed, unable to force herself to go to work or to allow Kate, her 4-year-old ward, to attend kindergarten. Hester has been raising Kate since her mother, Daphne, abandoned her. No one knows where Daphne is. Hester’s link with — and love for — Kate is strong as Daphne is Hester’s best friend since college and the twin sister of her live-in boyfriend, Morgan Maguire.

Hester and Kate spend their days roaming their hometown of Somerville, Massachusetts, and hiding their absences from work and school from Morgan and their friends.

Fear and tension permeate the small community of Finisterre Island, eight miles off the coast of Maine, where children have gone missing, only to be found unharmed days later. The island’s residents aren’t welcoming to outsiders, even to those seasonal tourists whose money is the area’s lifeblood. The island also “brings people from away looking to disappear,” and Finisterre offers plenty of hiding places, especially the dilapidated Victorian house that attracts addicts and drifters. Annie is one of those squatters who live in the Victorian house, but her fear of her past — and the island’s residents — increases daily as she uncovers others’ secrets.