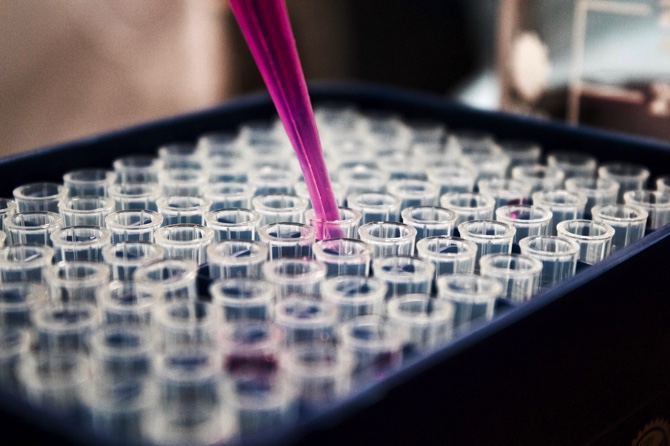 Local health authorities admitted that the June 18 outbreak occurred due to a flaw in existing prevention measures. However, as it was not possible to identify the cause, the weaknesses may still exist and cause a new outbreak.

In the response to a media inquiry on the matter during the daily briefing from the Novel Coronavirus Response and Coordination Center, the coordinator of the Center for Disease Control and Prevention, Dr. Leong Iek Hou, said, “Of course, there was a flaw in our [prevention] works. We do not know at which stage this flaw occurred. It might be related to an [infected] person, transportation or logistic matter. We do not know, so the only thing we can do now is to avoid the reoccurrence of an outbreak and review our processes to identify the areas in which we can improve.”

Questioned on the fact that according to the World Health Organization (WHO), there is no scientific evidence of people being infected with Covid-19 via objects, Leong said, “It is true that the majority of the outbreaks happen due to person-to-person contagion. While these constitute the majority of instances, is it certain that people cannot be infected by objects? I believe that this possibility exists.”

“If an infected person touches an object and contaminates it, of course this object can be a mechanism for passing the virus to another person. In this case, we need to see how long the virus can survive on that type of surface or material,” she added.

She also argued, “We can observe also [what happens] with the seasonal flu. When there is contact between a person and an object that is contaminated with the seasonal flu [virus] that person can become infected. There is scientific evidence of this. Of course, there are differences between infections person-to-person and the one coming through contact with objects.”

Information aired on Monday by the director of the Health Bureau (SSM), Alvis Lo, suggested that the outbreak could have originated from a contaminated imported product. In response to this, Leong also said, “If the person [patient zero] was potentially infected by an object, does this means that there was a flaw in our prevention measures? Maybe, but in reality, even if we do a perfect job an infection might still occur.”

The justification from the local authorities, which seemed to be disconnected from what is internationally recognized and followed regarding the disease, seems to be grounded in sources on the mainland.

“According to the experience of the mainland and other areas of the world, often human infections are caused by [contaminated] objects. As such, when we are undertaking prevention measures, we need to have environmental measures as well as measures directed at people and objects or goods, to avoid importing the virus,” she said. She noted that since the start of the outbreak passed a long time ago, officials believed that it was no longer possible to identify the real source of the outbreak.

Commenting on Lo’s words the previous day, she also explained that the idea that the outbreak could have been caused by an imported product comes from the fact that epidemiological investigations revealed that the strain of the virus BA.5.1 is not common in this part of the world and that none of the people that have been previously infected in Macau, even those coming from abroad, were infected with this strain.

“During the investigation, we were inclined to believing in an import of the virus and since it was not possible to identify this strain in any people, we thought that could be due to a contact with objects or goods,” Leong revealed. She added that people in Macau have a lot of contact with imported objects, parcels, and mail from abroad, so “we do not discard the possibility of an object arriving with traces of the virus. We think that might be the source but we can’t know for sure,” she concluded.

Academic research on the topic conducted over 2020 and 2021 concluded that “people can be infected with SARS-CoV-2 [Covid-19] through contact with surfaces. However, based on available epidemiological data and studies of environmental transmission factors, surface transmission is not the main route by which SARS-CoV-2 spreads, and the risk is considered to be low,” a report from the US, National Center for Immunization and Respiratory Diseases (NCIRD), Division of Viral Diseases noted.

“The principal mode by which people are infected with SARS-
CoV-2 is through exposure to respiratory droplets carrying the infectious virus. In most situations, cleaning surfaces using soap or detergent, and not disinfecting, is enough to reduce risk. Disinfection is recommended in indoor community settings where there has been a suspected or confirmed case of Covid-19 within the last 24 hours,” the same report noted, citing several sources.

It concluded that the “risk of fomite transmission can be reduced by wearing masks consistently and correctly, practicing hand hygiene, cleaning, and taking other measures to maintain healthy facilities.”

Leong had also said yesterday that the most relevant matters of note for contagion caused by objects concerned how long those products, goods, or parcels have been traveling. “If the products are imported from a place very far that need over 10 days of travel, the virus should be already deactivated and so it is not necessary to test them.”