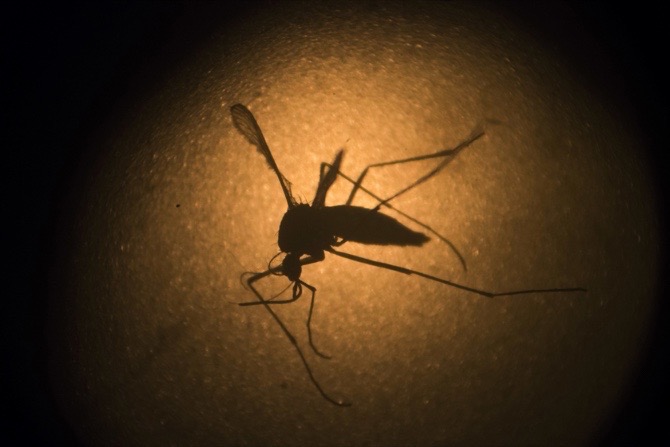 The Health Bureau (SSM) has diagnosed an imported case of dengue fever in a 29-year-old male resident who works in a Cotai casino. The bureau considers this the fifth case of imported dengue fever to have been recorded this year.

The patient traveled to Sihanoukville in Cambodia between May 5 and June 30 and presented symptoms on June 26 including a fever, headaches and muscle aches. He visited a Cambodian hospital where a diagnosis of dengue fever was confirmed.

On June 30, after returning to Macau, he still had a fever and he was admitted to Kiang Wu Hospital, where he was tested for dengue fever. On July 1, he manifested a rash on the hands and feet. He was tested at the Public Health Laboratory, which indicated he had type I dengue fever.

According to the patient, his relatives in Macau have not presented symptoms of dengue fever. Nevertheless, the SSM said in a statement that it will carry out mosquito elimination works in the areas where the patient lives and works.

The bureau also calls on residents to take preventive measures against mosquitoes, as they can transmit the fever to humans though their bite. It appeals to the public to eliminate stagnant water in their homes or places of work, thereby reducing the opportunity for mosquito and larval proliferation.

Moreover, the public should consider installing mosquito netting on windows or the use of mosquito nets, as well as turning on the air conditioning in order to reduce the likelihood of mosquito bites.

When traveling to destinations where outbreaks of dengue fever are known to occur, especially the countries of Southeast Asia and South Asia, the population is urged to wear long-sleeved clothes of light colors. DB