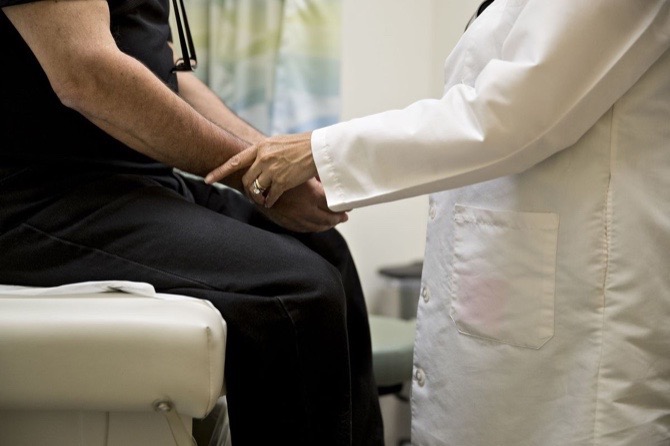 Two new cases of rubella were found in the region, totaling 19 cases since the start of the year, the Health Bureau (SSM) confirmed.

The SSM said in a statement that the new cases were diagnosed in two locals who are employees of the City of Dreams hotel.

Recently there have been six cases of Rubella at the property, including these new cases.

One of the patients is a 33-year-old female, who started having headaches and muscle pain on April 12, and later developed a fever and rashes.
The other patient is a 35-year-old male, who presented himself to medical practitioners with a fever and runny nose on April 12. The following day rashes appeared on his body.

Both turned to the Emergency Department of the Conde de São Januário Hospital and were later tested positive for rubella.

The SSM said that these two patients still have symptoms of fever and rashes, but do not require hospitalization and that their clinical status is now considered normal. Both were born in mainland China and their history of vaccination against measles remains unknown.

Besides traveling to Gongbei, both people deny any other travel history.

The SSM said that it is monitoring the health status of people who have had contact with the patients during the onset of the disease, and that it is giving the hotel guidelines for the improvement of its disinfection measures.

Relatives living with the patients did not present similar symptoms. LV