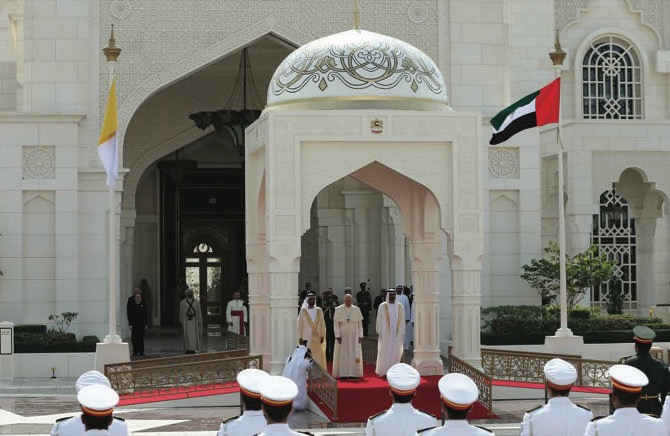 Pope Francis received a grandiose, pomp-filled welcome yesterday as he opened his historic visit to the Arabian Peninsula with a meeting with Emirati leaders ahead of an address to faith leaders gathered in a Muslim region known for its restrictions on religious freedom.

Francis arrived at the Abu Dhabi presidential palace in a simple Kia hatchback, but was greeted with an artillery salute and military flyover by a country now at war.

Even for a nation known for its excesses, the Emiratis’ red-carpet welcome was remarkable for a pope who prides himself on simplicity. It featured horse-mounted guards escorting the pontiff’s motorcade through the palace gardens while the flyover trailed the yellow and white smoke of the Holy See flag and cannons boomed.

In a message to the prince, written in the palace book of honor, Francis assured the people of the UAE of his prayers and “the divine blessings of peace and fraternal solidarity.” The prince, for his part, gave Francis a framed notarized decree from June 22, 1963, in which the then-ruler of Abu Dhabi donated the land for the construction of the first Catholic church in the Emirates.

Francis’ speech to the gathering of faith leaders yesterday evening is to be the highlight of his brief, 40-hour visit to Abu Dhabi, the first to the Arabian Peninsula by a pope. His trip culminates today with the first-ever papal Mass on the Arabian Peninsula — a gathering expected to draw some 135,000 faithful in a never-before-seen display of public Christian worship here.

Francis arrived in the Emirati capital late on Sunday, hours after making an appeal from the Vatican for urgent observation of a limited cease-fire in war-torn Yemen so that food and medicine can get to its people, who are suffering the world’s worst humanitarian crisis.

The UAE has been Saudi Arabia’s main ally in the war in Yemen, where a Saudi-led coalition is fighting the country’s Houthi rebels, and Francis’ pre-trip appeal was a way for him to avoid embarrassing his hosts with a public denunciation of the humanitarian costs of the war while in the region.

“The cries of these children and their parents rise up” to God, he said at the Vatican before heading to Rome’s airport for his flight.

In a sign that regional politics was playing a not-insignificant role in Francis’ visit, the papal plane flew north of Qatar and around the peninsular, energy-rich nation on his flight Sunday.

Four Arab nations — Bahrain, Egypt, Saudi Arabia and the United Arab Emirates — have been boycotting Qatar since June 2017 as part of a regional political dispute. Tensions are still high between the nations, especially after Qatar’s win at the Emirates-hosted Asian Cup soccer tournament this past week.

By avoiding Qatari airspace, Francis omitted sending a telegram of greetings to the country’s ruler, Sheikh Tamim bin Hamad Al Thani, as he would do when flying through the airspace of countries. He sent one when passing by the island nation of Bahrain. Nicole Winfield & Jon Gambrell, Abu Dhabi, AP 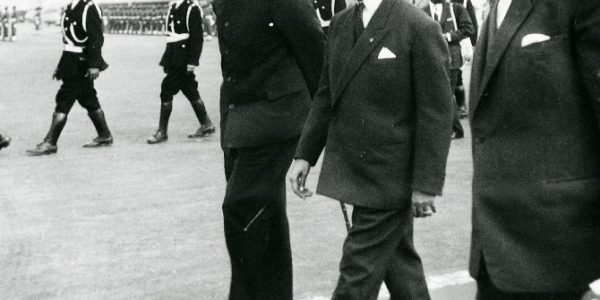 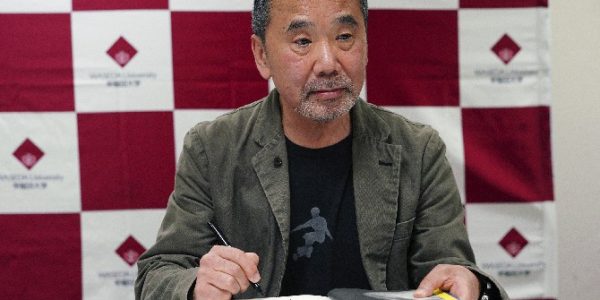 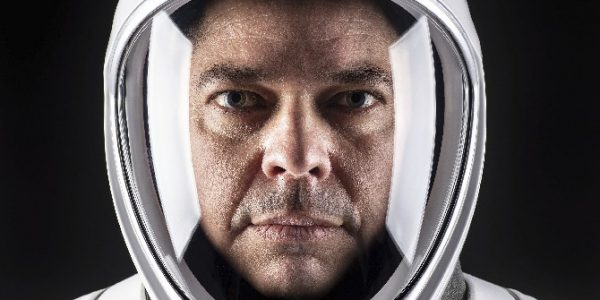