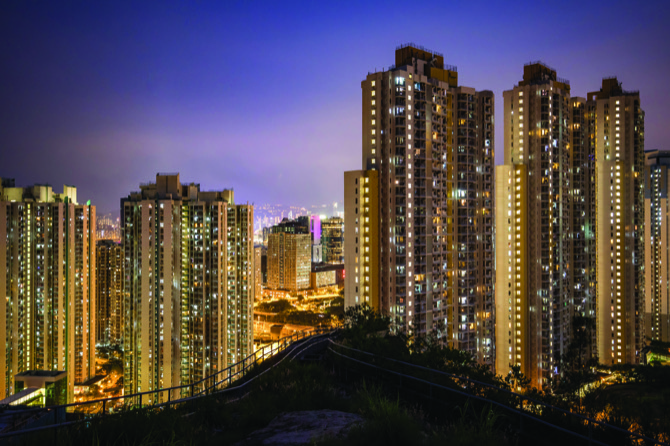 The Hong Kong government has no plan to ease property-cooling measures, including the stamp duty on second homes or for overseas buyers, as many residents still can’t afford to purchase homes in the city, Financial Secretary Paul Chan said in a blog yesterday.

The government also doesn’t plan to lift the special stamp duty, which levies home owners who sell property within three years of purchasing, Chan wrote in his weekly blog in Chinese. The goal is to fight short-
term speculation, he said.

Chan said he was open to looking into ways to help those who find it difficult to make a down payment, with current rules requiring home buyers to pay a substantial deposit. The government would consider factors including the extent and speed of the decline of house prices, the transaction volume, the future supply of residential estates and the overall economic situation, he said.

After an almost 15-year bull run that made Hong Kong’s property market the world’s least affordable, home prices have fallen for 13 straight weeks since August, the longest losing streak since 2008, figures from Centaline Property Agency Ltd. show. Concerns about higher borrowing costs and a looming vacancy tax have contributed to the slide. Dominic Lau, Bloomberg