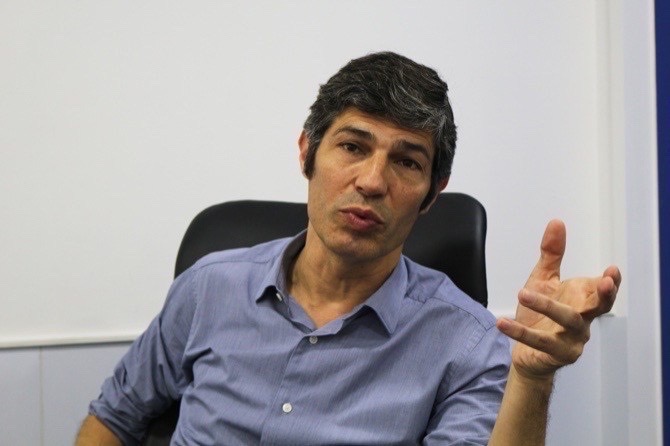 Lawyer Jorge Menezes said that the current president of the Legislative Assembly, Ho Iat Seng, lacks “political skills” which could prevent him from being a good Chief Executive (CE).

“I have serious doubts that the current president of the Legislative Assembly will make a good Chief Executive,” Menezes said during an interview with TDM Radio, adding, “he lacks political skills.”

Menezes was commenting on the fact that Ho is seen as one of the most serious candidates in the election for the new CE, at least for the time being, as he is the first to publicly admit the possibility of candidacy.

The way Ho has handled several situations at the AL, such as the case of lawmaker Sulu Sou, or the dismissal of Portuguese legal advisors Paulo Taipa and Paulo Cardinal, is a clear indication of his lack of skill.

Menezes expressed sorrow at the way the two advisors had been dismissed as though it was “political pruning,” but noted his belief, contrary to others, that the dismissal of the two former advisors was not related to Sou’s case.

On the program which aired on Saturday, Menezes also added he found it “strange” that after their dismissal from the AL, the two experienced legal advisors could not find a job elsewhere in Macau, eventually having to return to Portugal. RM