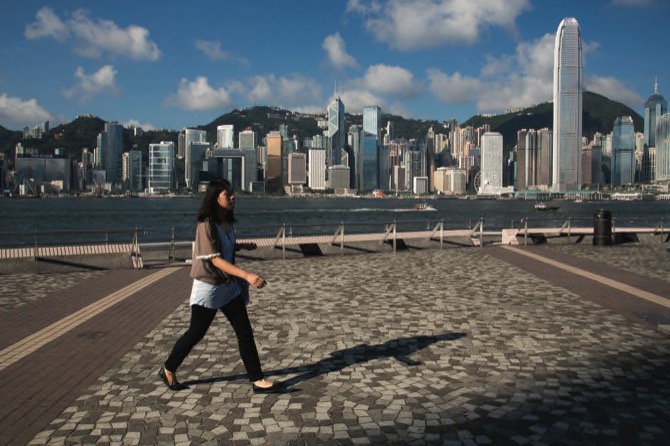 Following the promulgation of the Outline Development Plan for the Guangdong-Hong Kong-Macau Greater Bay Area (GBA), the Constitutional and Mainland Affairs Bureau of Hong Kong has proposed the establishment of a Greater Bay Area Development Office and the appointment of two Commissioners for the Development of the GBA to implement relevant works.

It is hoped that these two commissioners will enhance liaisons with and coordination between the Hong Kong and mainland municipalities, and formulate and coordinate the Hong Kong government’s participation in drafting strategies for the development of the GBA.

The Hong Kong authority estimates that the two commissioners will have a combined annual salary of HKD5.3 million.

According to the office’s documents, which were submitted to Hong Kong’s Panel on Commerce and Industry, the two posts are effective for a period of four years.

Moreover, in 2019 and 2020, the office will also set up 17 posts, all effective for four years, to support the work of the two commissioners.

The combined proposed salary for the remaining 17 appointments has been set at an annual total of HKD12.4 million.

Overall, the Hong Kong GBA office will have an annual salary expense of HKD17.7 million a year.

Previously, the Financial Secretary of Hong Kong, Chan Mo-po, announced that Hong Kong would set aside HKD111 million for the establishment of the GBA office. JZ