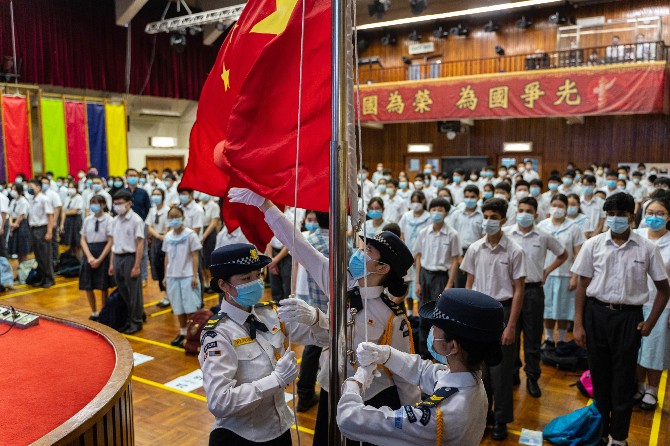 Hong Kong marked its first National Security Education Day since last year’s imposition of sweeping national security legislation by Beijing, as the government ramps up efforts to overhaul the school system and instill patriotism in the city’s populace following the protests of 2019.
Schools across the city were mandated to hold events including singing the Chinese national anthem and raising flags. In addition, giant billboards promoting the event have been plastered across the city, while the police held an open day where they displayed professional drills, anti-terrorism exercises and displayed armored vehicles.
While mainland China has celebrated such a day since 2016, this is the first time the semi-autonomous financial hub is marking the occasion. The city’s government is required, under the national security law that was drafted in Beijing and forced on the city with no meaningful local debate, to “promote national security education in schools and universities.”
As the city prepared to mark the occasion, China’s state media also published several articles about citizens who had allegedly compromised national security. These include a Shanghai real estate tycoon who allegedly financed “anti-China” activists in Hong Kong, a mainland student who became supportive of the city’s protests and a migrant worker who allegedly photographed a military port in the southern city of Shantou for foreign spies.

‘Deep Sea Security’
The day began with a formal ceremony featuring top officials of the Hong Kong government. Also in attendance were Zheng Yanxiong, head of the secretive agency China created to implement the controversial security law that was condemned by major Western governments, and Major General Chen Daoxiang, head of the People’s Liberation Army garrison in the city.
In a speech, Luo Huining, Beijing’s top official in Hong Kong, said, “Any attempt by foreign countries and external forces to flagrantly interfere in the affairs of Hong Kong, and to exploit Hong Kong as a pawn will be met with impactful countermeasures.”
Schools held a number of events, including what the government called a national security themed bulletin board design competition at a primary school.
“To support the theme and objectives of the National Security Education Day, the school has arranged flags to be raised,” one local secondary school said in an email to parents that was seen by Bloomberg. “In addition, there is a set of displays near the school office with details on National Security and some Q&A posted for information.”
Hong Kong students also took part in what a government press release called “Together We Safeguard Our Nation and Homeland – Community Mosaic Wall,” where students put stickers with “smiling faces” onto a display board – reminiscent of the Lennon Walls which protesters built around the city during the 2019 protests exhibiting protest slogans and artwork.
Bookmarks distributed to students days before the event list a host of topics linked to national security, including “polar security,” “deep sea security” and “ecological security.”
There were limited public displays of opposition in a city where social-distancing restrictions and the national security law have made once raucous protests almost disappear entirely. Four activists led a small protest in the city’s Wan Chai neighborhood, according to local broadcaster RTHK.
‘Black Hands’
The city has identified education, along with media and the judiciary, as key sectors that need to be brought to heel, after students played a key role in the city’s protest movement. Beijing has urged Hong Kong to eliminate the alleged “black hands” influencing its schools, intimating that foreign forces have helped foment societal unrest.
International schools seem to be exempt from participating in National Security Education Day. According to the South China Morning Post, the English Schools Foundation, which operates a group of international schools in Hong Kong, told parents in February that it would still have autonomy over its curriculum.
However, the city’s Education Bureau stressed that international schools still need to prevent “teaching or other school activities” that breach the security law, as well as ensure students “acquire a correct and objective understanding and apprehension of the concept of national security and the National Security Law.”
The government’s website promoting national security day has only been made available in Chinese.
Representatives of multiple of the city’s international schools didn’t immediately respond to requests for comment about how they would handle the day’s events.
Hong Kong told schools in February to start using a more patriotic curriculum and advised teachers to report breaches of the national security law. Children starting from around kindergarten age will be taught to memorize offenses under the law, including subversion, secession, terrorism and collusion with foreign powers. Kari Lindberg, Iain Marlow & Chloe Lo, MDT/Bloomberg 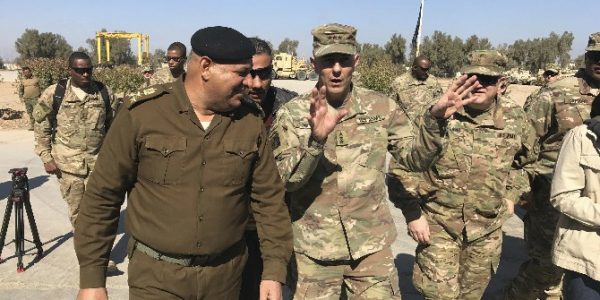 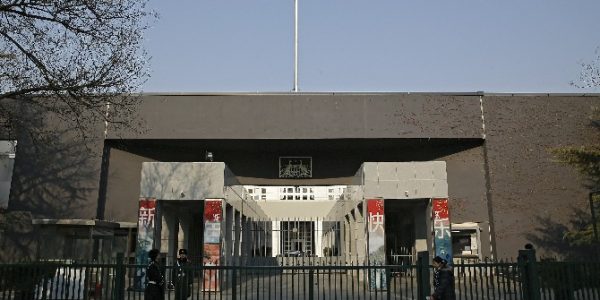 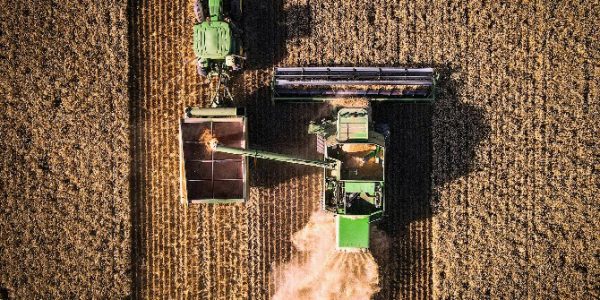 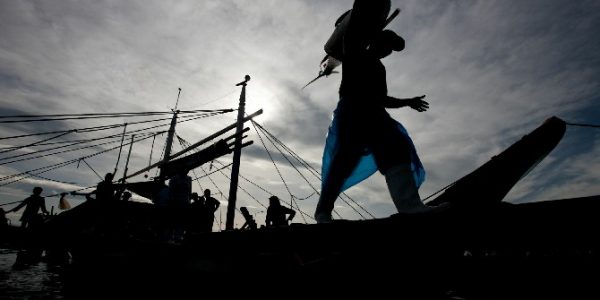