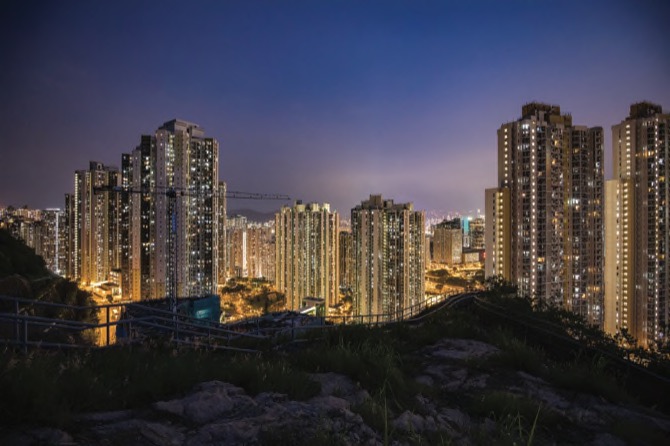 The rally in Chinese stocks has been bad news for the Hong Kong dollar.

Equity investors are selling the currency for the Chinese yuan and buying mainland shares through the stock trading connects, according to Ronald Man, a strategist at Bank of America Merrill Lynch. That’s keeping the Hong Kong dollar lower in the spot market, he said. The currency has been at the weak end of its trading band for much of this month.

Net northbound fund flows climbed to around 130 billion yuan (USD19.4 billion) this year as of Monday, with sentiment helped by Beijing’s looser monetary policy and an easing of trade tensions with the U.S. The market could be further supported by foreign inflows, as MSCI Inc. expands the weighting of mainland-listed shares in benchmark indexes tracked by global investors.

“Positioning and risks suggest the depreciation in the Hong Kong dollar is more supported by equity investors via the stock connect than before,” Man said, adding the currency will hover near HKD7.85 per greenback – the weak end of its trading range – in the “foreseeable future.”

The yuan has advanced 2.5 percent this year, Asia’s second-best performer, and is near its strongest against the Hong Kong dollar since July. Funding long yuan trades with the city’s currency is a better choice than using the greenback as it has lower borrowing costs, said Mingze Wu, a Singapore-based foreign-exchange trader with Intl FCStone Global Payments.

The Hong Kong dollar was at HKD7.85 per greenback as of 5:45 p.m. Tuesday, while the one-month interbank rate on the currency was little changed at 1.5729 percent, the highest since Jan. 8. The yuan was little changed at 6.7132 per U.S. dollar and the Shanghai Composite Index slipped 0.2 percent after jumping 2.5 percent Monday, its biggest gain in three weeks. Tian Chen, Bloomberg