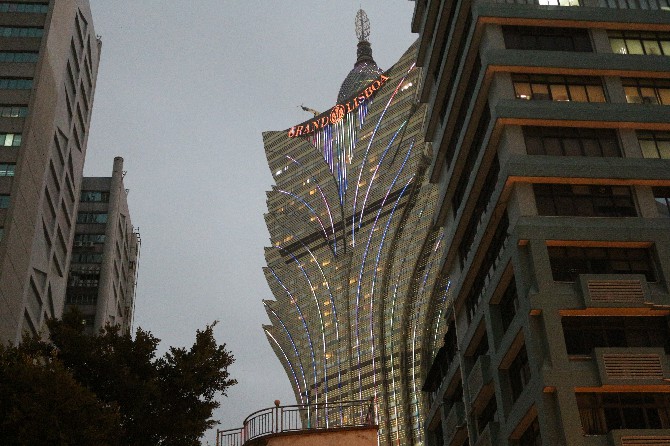 The occupancy rate of local hotels during the week of February 1 to 7 was only 16%, a representative of the Macao Government Tourism Office said yesterday at the daily press conference of the New Coronavirus Contingency Coordination Center.
Inês Chan noted also that the number of hotels closing temporarily has grown to a total of 26, with three new hotels under a three-star rating joining the 15 others already recorded, raising the total to 18.
As for the properties of three stars or higher, the number of hotels closed remains at eight, she advised.
The same official noted that, regarding the number of people in isolation at the Hotel Pousada Marina Infante in Taipa, the number of people lodging in the venue is now eight, with the release yesterday of one of the people who concluded the period of isolation without presenting any symptoms or signs of infection.
Chan also said that the government is in regular contact with the Macau residents in Hubei province as well as in other parts of the world to ensure that all are well and do not need any special or urgent assistance.
A Public Security Police Force (PSP) spokesperson also added that the number of tourists entering and exiting Macau in the past days remains low, with the entries totaling 2,600 people on February 11, while the exits were slightly higher at 2,700.
The same person also noted that the number border crossing was in uninterrupted decline between February 1 and 9, ending only on February 10 with a slight increase, according to the PSP.