Hundreds of local students unable to return to Taiwan 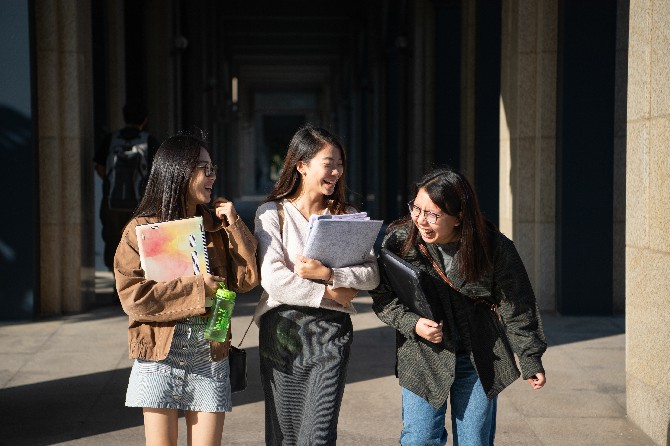 Nearly 1,200 Macau students are unable to return to Taiwan to resume their studies after the Taiwan government suspended Hong Kong and Macau residents’ entry to the territory, starting from today.
The information comes from the record of the online registration system of the Higher Education Bureau (DSES) as of 3 p.m. yesterday. The system shows that 1,145 students are enrolled in bachelor’s degree courses, 44 are pursuing a master’s degrees, four are under PhD programs, and another four are studying at other levels.
The students are from Tamkang University, Ming Chuan University, National Taiwan University, Soochow University, among others. They are now unable to return to Taiwan in line with their original travel plans, which were mostly scheduled to take place between February 12 and February 17.
To alleviate the concerns of Macau students who failed to return to Taiwan to study as scheduled and to reduce their financial burden, DSES and Macau’s Civil Aviation Bureau have spoken with airlines to negotiate special ticket policies for these students.
Air Macau and Eva Air have agreed to allow affected students to change their tickets for free, while Tigerair allows affected students to cancel their flights. However, details of the policies were not mentioned in the statement.
In total, around 4,500 students from Macau are studying at universities in Taiwan. The majority of them have already returned to Taiwan and are under the government authority’s quarantine measures. Classes in Taiwan are scheduled to resume in late February or early March.
Airlines have claimed they will increase flight frequencies and adjust aircraft types to help these students return to Taiwan quickly once the epidemic subsides.
Taiwan’s education department has launched a program to allow affected students to process school enrollment, registration, payment and course selection procedures.