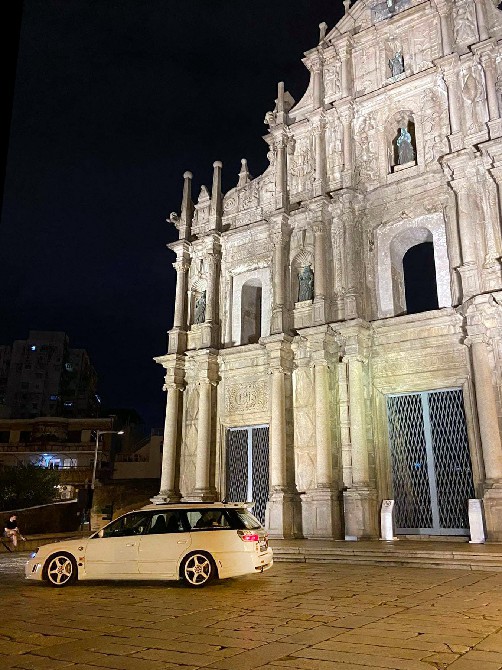 The Cultural Affairs Bureau (IC) has reported the unauthorized entry of a vehicle in the area of Ruins of St. Paul (Mother of God church) churchyard to the Public Security Police Force (PSP), the IC informed in a statement. The case occurred last week and received a lot of attention on social media with many netizens sharing the photo of the vehicle circling and stopping in front of the old church façade during nighttime.

PJ reports on bullying case viral on the Internet

The Judiciary Police (PJ) has acknowledged a video circulating on the Internet in which two teenager students are seen fighting on the street. According to the PJ, one of the students, accompanied by his parents, has reported the case to the police, which is now under investigation. The police force noted that bullying, including insults and defamation, among others, can result in crime. Those involved might face legal liability, a situation that would cause problems in their future. The PJ also calls on everyone who is involved or aware of bullying cases to immediately report them instead of ignoring or tolerate them. The PJ also noted that the case has been reported to the Education and Youth Development Bureau to follow up with the students’ school.