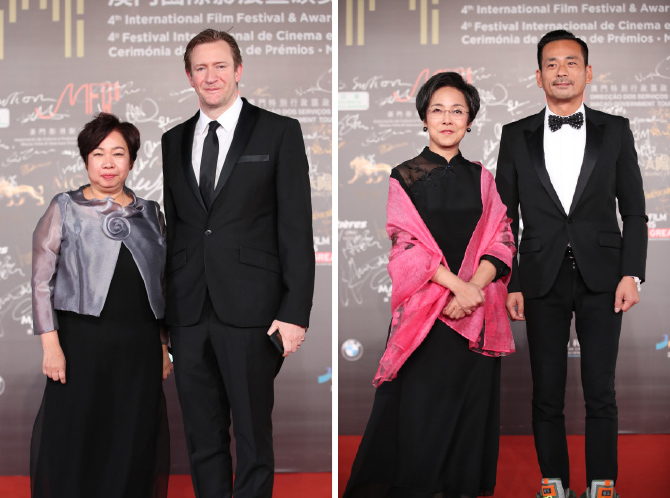 The fourth edition of the International Film Festival & Awards-Macao (IFFAM) ended yesterday at the Macao Cultural Center, with the Closing Red Carpet ceremony.

The six-day major event included two main competitions, one an international event where 10 feature films from first or second-time filmmakers vie for a $60,000 prize, and the New Chinese Cinema section, which sees seven Chinese-language films go head to head.

Top award went last night to “Give me Liberty,” an American production directed by Kirill Mikhanovsky.

IFFAM 2019 positioned itself as one of the key events celebrating the 20th anniversary of the handover of the former Portuguese colony to the People’s Republic of China.

Five local features were among the highlights of this year’s selection of 50 films, said Mike Goodridge, IFFAM artistic director. “It’s more than we ever played before,” he said earlier during the announcement of the programme.

On the other hand, Goodridge said that IFFAM has expanded the New Chinese Cinema section, this year in its second edition.

Entries included Derek Tsang’s “Better Days,” which was pulled out from the Berlinale earlier this year; family drama “Dwelling in the Fuchun Mountains” by Gu Xiaogang from mainland China; “Lucky Grandma”, a Mandarin-language comedy set in New York City by Susie Sealy of the U.S.; “Over the Sea,” a drama addressing the issues of left behind children in mainland China by Sun Aoqian; a mainland Chinese-French co-production “To Live, To Sing” by Johnny Ma; “Wet Season,” the well-received second feature by Singapore’s Anthony Chen; and Liang Ming’s “Wisdom Tooth,” which recently bagged the jury prize and best director at the Pingyao International Film Festival.

While the festival opened with “Jojo Rabbit,” a high-profile international title with Oscar potential, it closed yesterday with something much closer to home, “i’m livin’ it,” a directorial debut by Hong Kong’s Wong Hing-fan. It stars the award-winning superstars Aaron Kwok and Miriam Yeung and tells a story about homeless people sheltering in a fast food joint. 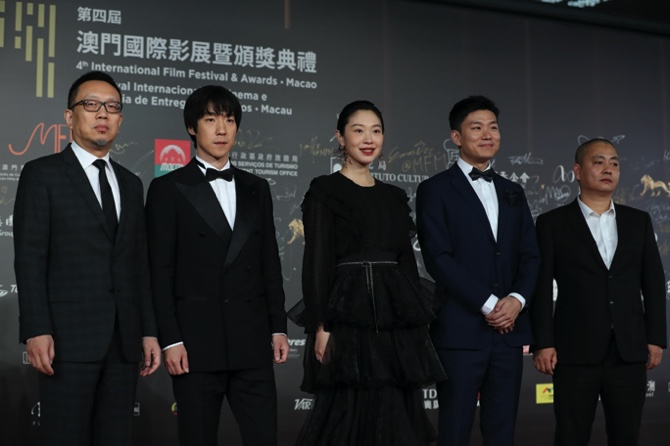 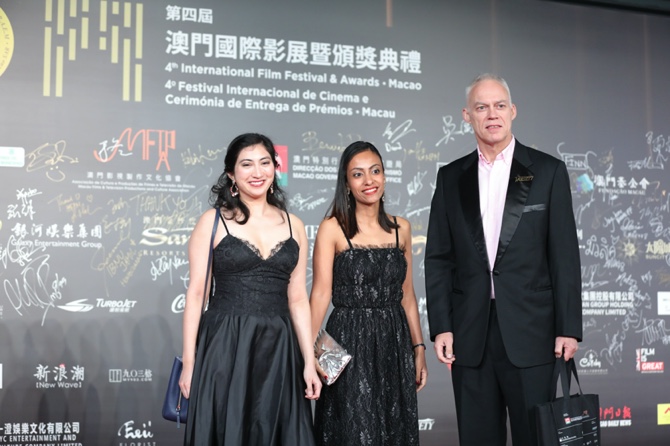 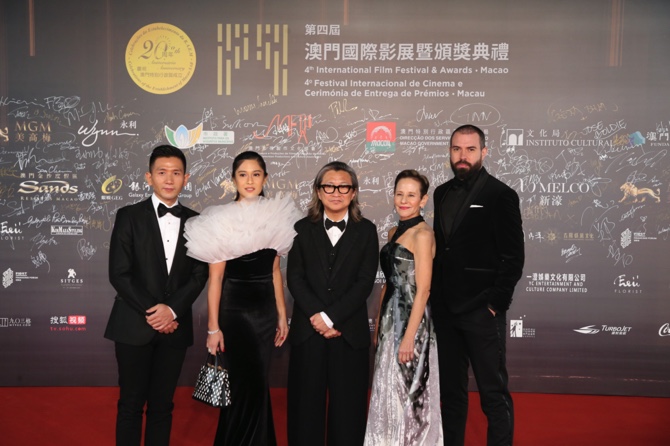 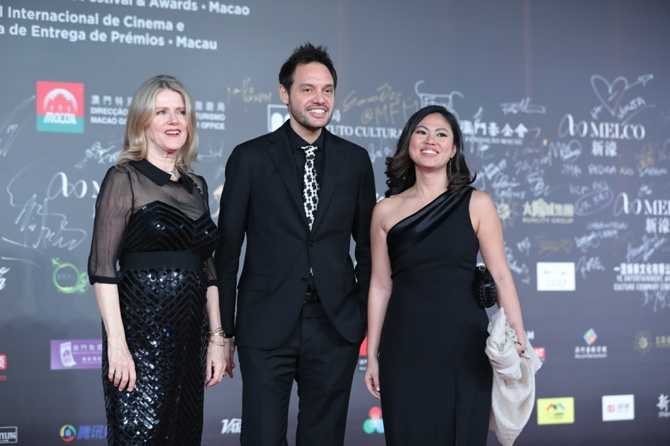 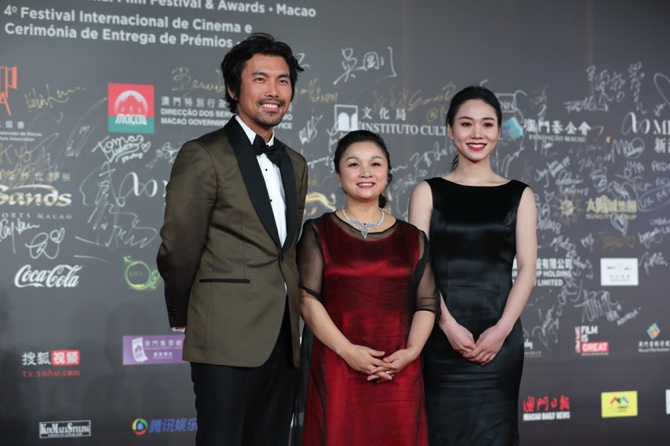 To Love To Sing 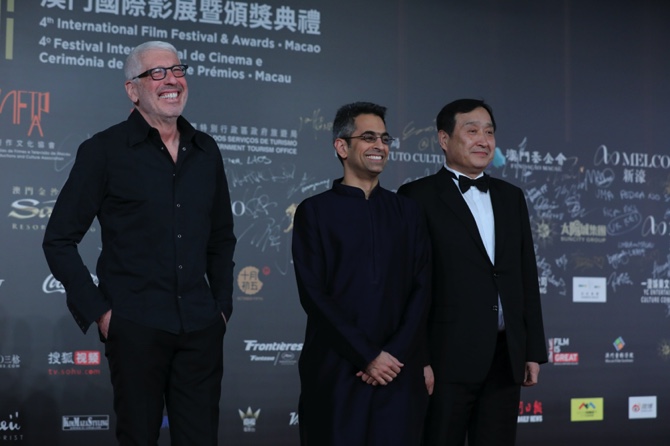 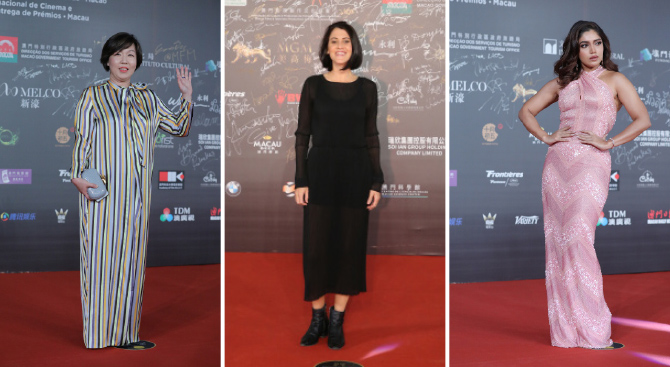 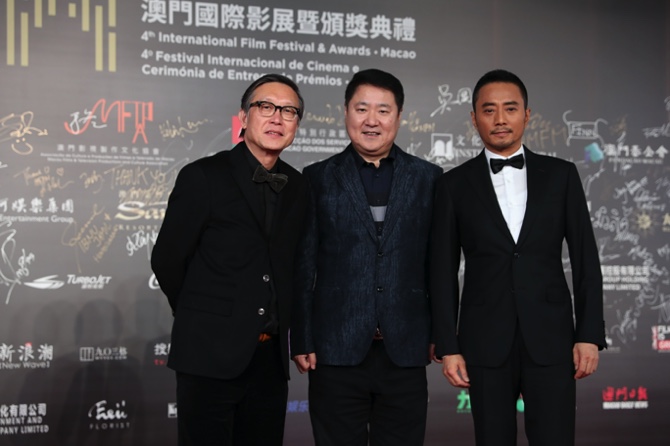