Illegal accommodation an attractive (and much cheaper) option for visitors 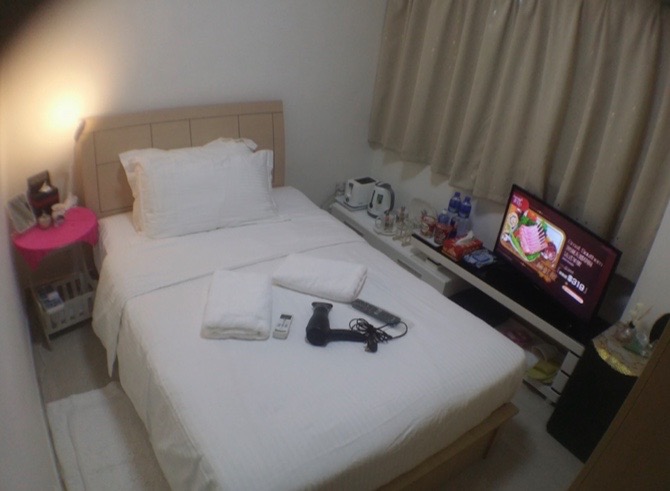 Some tenants in Macau are illegally subletting their rented accommodation to tourists in order to help cover their living expenses.

In a Facebook group – whose members are mostly Filipino migrants – the posting of “transient rooms” has been popular over the past few months, offering rooms for rent to tourists for about MOP150 to MOP400 per night, depending on the number of persons. 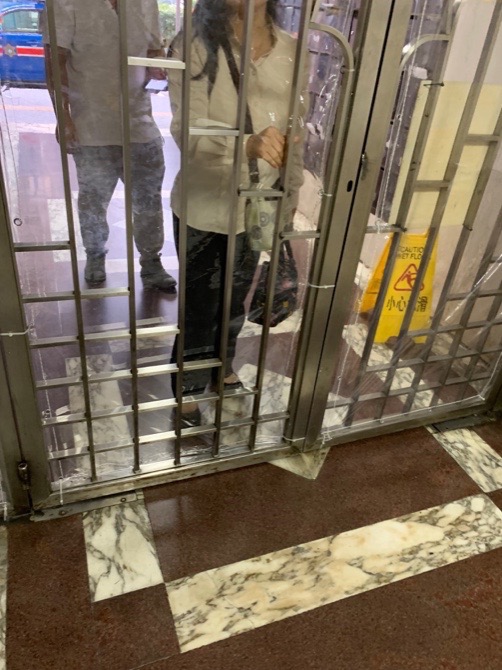 The Times visited one of the illegal accommodation inns – which is typically a two-bedroom apartment. The acting landlady stays in one room while the other room is rented out to tourists, mostly Filipinos.

Rooms with a single bunk bed usually require guests to pay MOP150 to MOP200, while an extra person can be charged up to MOP100 more.

Usually, the people who post their vacant rooms on social media do not use their real names and only identify themselves upon meeting in person.

According to the caretaker of an apartment being used for subletting, the main person leasing the apartment refuses to meet with the tourists and also refuses to be identified.

“He doesn’t want to be known, so I’m the one that takes care of the apartment and meets the guests,” said the caretaker, who asked not to be identified.

“These months have been really busy as it is summer vacation in the Philippines,” she continued, adding that they only “require a night’s deposit to confirm the reservation.”

The caretaker, who also asked not to be identified, said that most of their guests are families that stay in Macau for two to five days.

The Times is also aware that there are other apartments which are entirely used for such purposes, with daily rents totaling some MOP700 to MOP800.

According to the social media posts, these apartments can accommodate up to 12 people.

On an online home rental platform, Airbnb, house listings in the SAR can also be seen with prices ranging from MOP240 to MOP400 for two to three guests.

Many of these illegal inns also provide basic amenities and toiletries with free use of the internet.

Most are located near the Senado Square and Barra areas, making them a good option for Filipino guests visiting the SAR for tourism purposes.

Earlier this year, the University of Macau confirmed that a postgraduate student leased an on-campus accommodation unit to others via Airbnb. The Macau Government Tourism Office (MGTO) investigated the case, but did not find any evidence of the provision of illegal accommodation there, as there are still no local regulations against apartment leasing to non-Macau residents.

In 2017, at the Pacific Asia Travel Association media briefing, the MGTO director said that the public was against private homes being rented out as tourist accommodation, adding that it was premature to introduce these concepts.

However, the practice of short- term letting to tourists remains rife in some residential buildings on the peninsula.

Earlier this year, the Executive Council completed discussions on the draft of the hotel business law, proposing to allow budget accommodation options to meet the demand from different types of tourists.