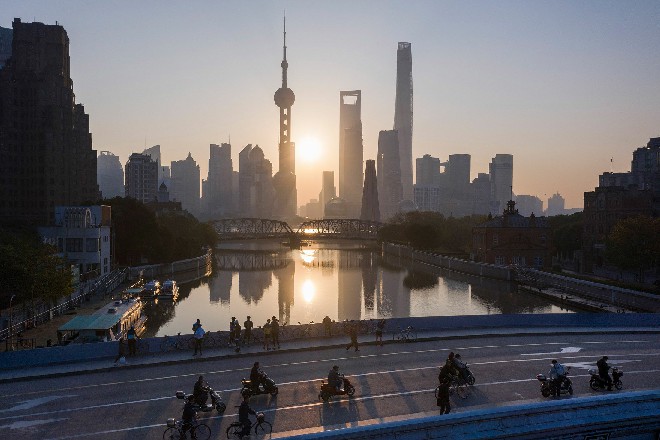 Countries could face years of negotiations to rework their debt with China as a growing number of loans run into trouble following decades of aggressive lending by the world’s largest official creditor.
Chinese lenders at times lack coordination and don’t follow standard relief terms to renegotiate debt, adding uncertainty to the outcome of talks to overhaul $28 billion in loans in a number of countries, according to research by Rhodium Group, a New York-based economic and policy consultancy.
An unprecedented global downturn brought about by the coronavirus pandemic is making it increasingly difficult for developing nations to repay private creditors and Chinese lenders.
In Africa, more than a dozen countries are in talks with China to freeze debt payments under a debt service suspension initiative (DSSI) agreed by the Group of 20 leading economies in April. Much of those negotiations, however, are done behind closed doors, raising complaints from commercial creditors worried that China will win better terms in upcoming debt restructuring.
“Chinese banks do not display standard terms, whether talks occur in the DSSI framework or not, making it difficult to predict future outcomes,” Rhodium writes in the research note. “History suggests that some of these negotiations might take months, if not years, to complete.”
Chinese banks are unlikely to write off debts and may instead opt to delay principal repayments and extend maturities with the aim to preserve the net present value of the loan. More than half of past renegotiations ended with a deferral of payments, according to Rhodium.
Although there is no evidence that China has seized assets or exchanged debt for equity in projects over non-payment, the prospect of access to resources may influence debt talks, the consultancy said.
After two decades of rapid lending, mostly to developing countries, a quarter of Chinese overseas loans, or $94 billion, has come under scrutiny. The number of debt discussions nearly doubled to 18 in 2020 from a year ago.
“How Beijing handles renegotiations will be crucial to emerging- and frontier-market recovery in 2020-2021,” according to Rhodium. Alonso Soto, Bloomberg