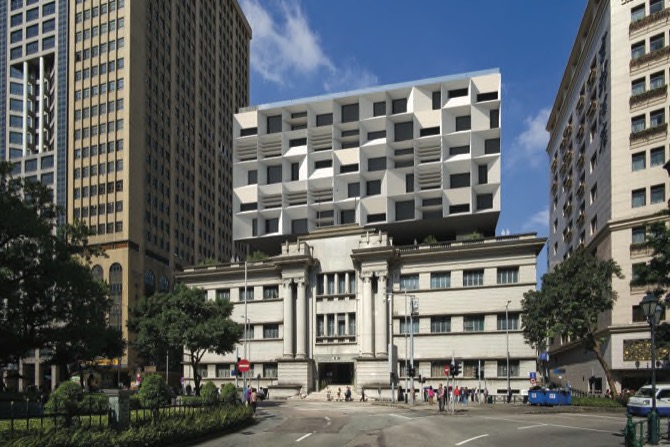 Over the past five months, Macau has recorded two high-profile cases of alleged plagiarism involving a government bureau, meanwhile a plagiarism scandal involving the logo of a Turkish university that bears similarities to the official Macau emblem prompted ridicule and outcry both here and abroad.

Although plagiarism does not constitute a criminal offence in the SAR, the city protects literary and artistic works under the 43/99/M bill.

Thus, a relative protection for intellectual property is available in the SAR, with some exclusions.

These exclusions include daily news and reports of events, petitions submitted to public authorities and political speeches.

The most recent case, currently under investigation, was prompted by local designers who raised concerns over the weekend about the poster design of Cantonese opera performance, “The Soul of Macau”, which contained elements plagiarized from another designer.

The Cultural Affairs Bureau has sought to resolve the controversy by paying money to the plagiarized designer.

Although IC president Mok Ian Ian defended that the bureau has commissioned representatives to apologize to the owner, aside from pledging to purchase the copyright, netizens on social media were quick to criticize the bureau, with some noting that the bureau lacked “culture.”

Another case was the design and construction plan of the New Macau Central Library which, for a tender price of MOP18.68 million, bears similarities to an award-winning auditorium built in the early 2000s in the Spanish city of Leon.

Architect Carlos Marreiros, who won the bid, defended that the design was influenced by the modernist movement.

Marreiros previously held a press conference, noting that his team was only aware of the Leon Auditorium after a report was published by a Portuguese paper.

“I did not know the building. I started knowing about it superficially now, through pictures and the Internet,” he said.

In February, the Times reported that a Turkish university was using a logo almost identical to the SAR’s emblem.

The Government Information Bureau told the Times that the Protocol, Public Relations and External Affairs Office would follow up on the case.

According to readers from Turkey, who messaged the Times after the story was published, intellectual property rights are a “relatively new” cultural norm for Turkey.

However, the case is different in this region. The code became effective in the SAR on October 1, 1999, with a scope of six chapters and 223 articles.

The code regulates the content, regulation, protection period, international protection scope and usage of the author’s right, as well as the legal responsibility of infringing the right of the author.

According to the bill, whoever publicly uses work of others to present it as his own creation shall be punished with imprisonment of up to two years or with a fine of up to 240 days.

However, if the original work was previously unpublished, the penalty shall be of imprisonment of up to three years or a fine of up to 360 days. 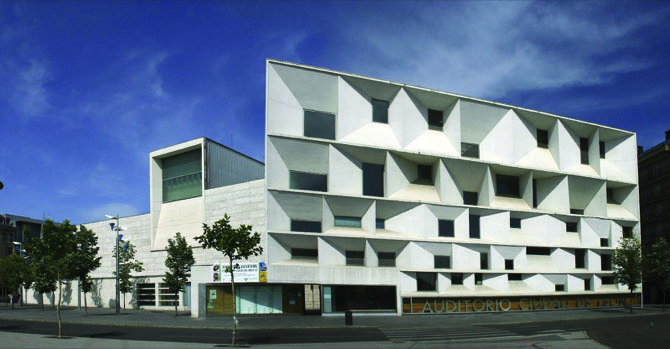