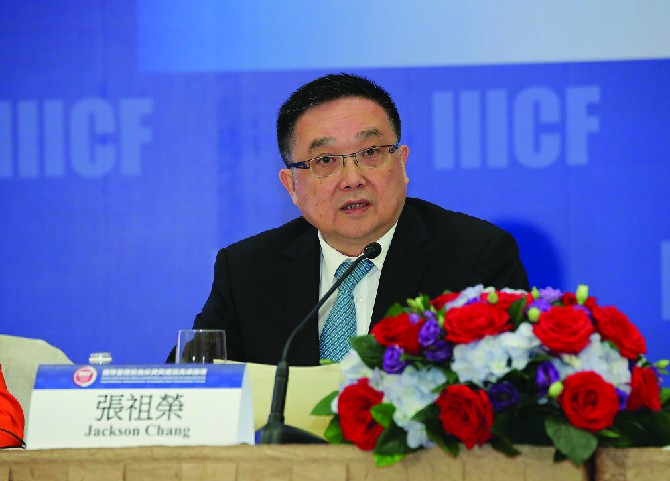 The trial of Jackson Chang, former president of the Macao Trade and Investment Promotion Institute (IPIM), was due to commence yesterday before it was postponed for the second time.
The first hearing of the trial, in which Chang stood accused of corruption, was originally scheduled to take place on April 27. However, the hearing was postponed at the request of the public prosecutor, after they learned that several defendants were absent without justification. The trial has been rescheduled a second time for the same reason.
Chang’s case has a total of 26 defendants. The prosecution has 90 witnesses, of which 10 are from the Commission Against Corruption (CCAC) and 16 are from IPIM.
Yesterday, only 10 defendants showed up to the trial. Some of the absentees failed to sign an agreement with the judicial authority justifying their absence.
The prosecution proposed postponing the trial, and the court rescheduled the trial for 9:30 a.m. on June 11.
The court has declared that the defendants absent from yesterday’s trial will be fined the equivalent of eight units.
According to Judge Leong Fong Meng, the next trial will be carried out with or without all of the defendants present, pursuant to Macau’s laws and regulations.
Despite the trial not having commenced, the defendant’s lawyer made an objection to three testimonies submitted by the plaintiff as evidence.
The three pieces of evidence were obtained by the CCAC from mainland China’s corruption watchdog. The lawyer considered the evidence to be inappropriate and requested that it be removed from the court file.
However, the judge supported the legitimacy and validity of the evidence. Leong claimed that the evidence in each testimony was analyzed in accordance with the city’s criminal prosecution law and was therefore considered admissible. She further declared that the evidence was not obtained illegally and therefore there is no reason to invalidate it at this stage.
The recently published 2019 Annual Report of the CCAC details instances last year in which several public officials from different government departments and entities were accused of corruption, fraud or abuse of the power granted by their positions.
One of the major cases that year involved several public officials from IPIM. They had allegedly abused their powers for illicit gain, and had received bribes to perform dishonest acts in the process of vetting and approving applications for “major investment immigration” and “technical immigration.” 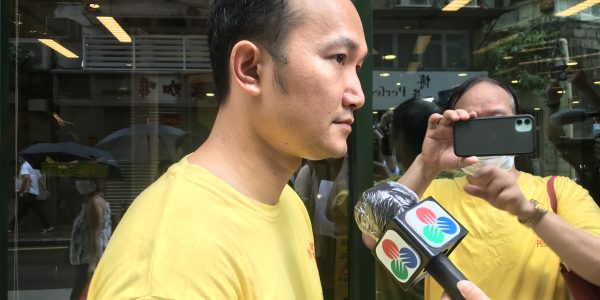