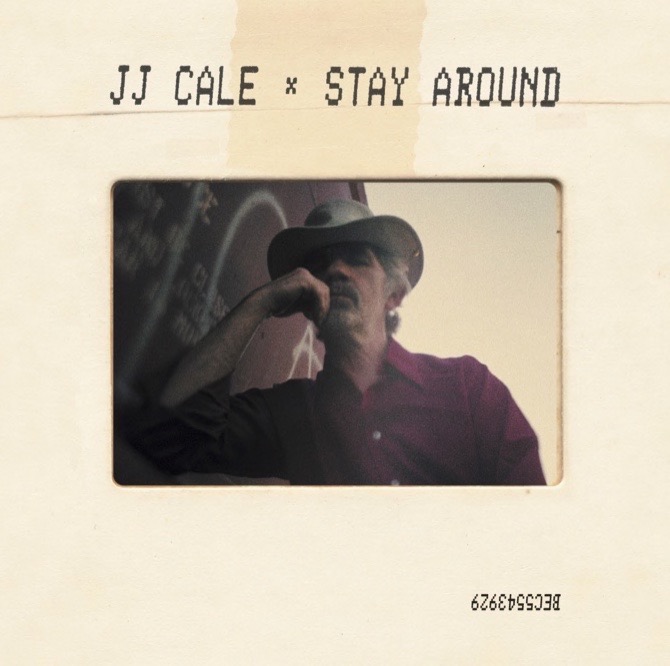 J.J. Cale, “Stay Around” (Because Music)

J.J. Cale’s “Stay Around” is a posthumous collection of 15 previously unreleased tracks that is as authentic as any of the original and compilation albums he’s released over his long career.

Cale, who passed away in 2013, was held in very special esteem by many illustrious musicians, the kind of admiration that led to a 2014 tribute album recorded by Eric Clapton, whose early cover of Cale’s “After Midnight” was fundamental to both their careers. Tom Petty, Willie Nelson and Mark Knopfler were also part of the tribute album.

It took the Oklahoma native well over a decade to release his first solo album, in 1972, and whatever changed by the slightest of degrees over the following decades, some things stayed quite the same — his relaxed but precise sound, a devotion to his trademark country-blues shuffle and the seemingly effortless atmosphere of his voice and grooves.

Compiled from a huge accumulation of recordings by longtime manager Mike Kappus and Christine Lakeland — Cale’s wife and occasional collaborator — one of the pleasures of “Stay Around” is its judicious song selection, which stretches from Cale’s legendary one-man studio creations and gentle acoustic songs to full-band takes and even some banjo playing.

There’s excellence at both ends of the spectrum — and everything in between. Recorded in the kitchen, the persevering “If We Try” is just voice and guitar and squeaky chair, while “Chasing You” benefits from the live drums and group sound. The Latin-tinged “Maria” could be a lost Drifters tune and the restlessness on “Winter Snow” is accompanied by audible and claustrophobic buzz.

“Stay Around” may be, strictly speaking, an archival release, but it feels as vital and inviting as Cale usually did. Pablo Gorondi, AP